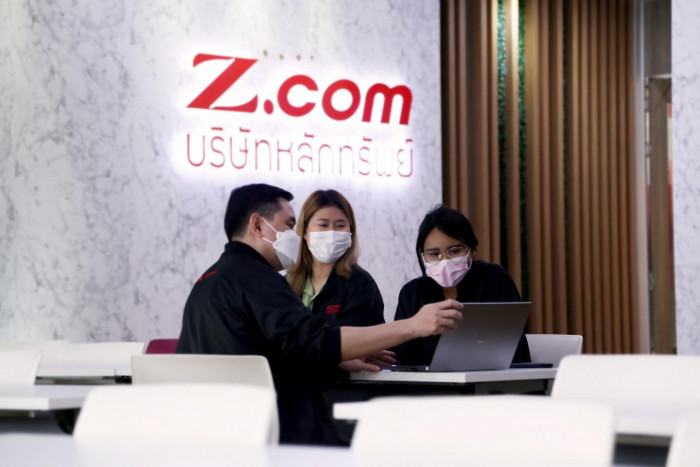 Z.com expects to float its shares on the Thai stock exchange by the end of this month.

Intense competition in the securities industry has forced brokerages to adapt as they can no longer rely solely on revenue from trading fees.

Many companies have adjusted their business models to expand their revenue streams beyond brokerage fees. Among the new areas of income generation, the most popular are wealth management, selling mutual funds through an agent, and financial advice.

However, there is fierce competition in these businesses, with both Thai and foreign commercial banks staking their claim. Only brokers with strong expertise are able to compete in these markets.

GMO-Z com Securities (Thailand), also known as Z.com, is a new securities company that has been in business for five years. The company has met the criteria for listing on the Stock Exchange of Thailand (SET) and plans to list its shares on the Thai Stock Exchange by the end of the month. 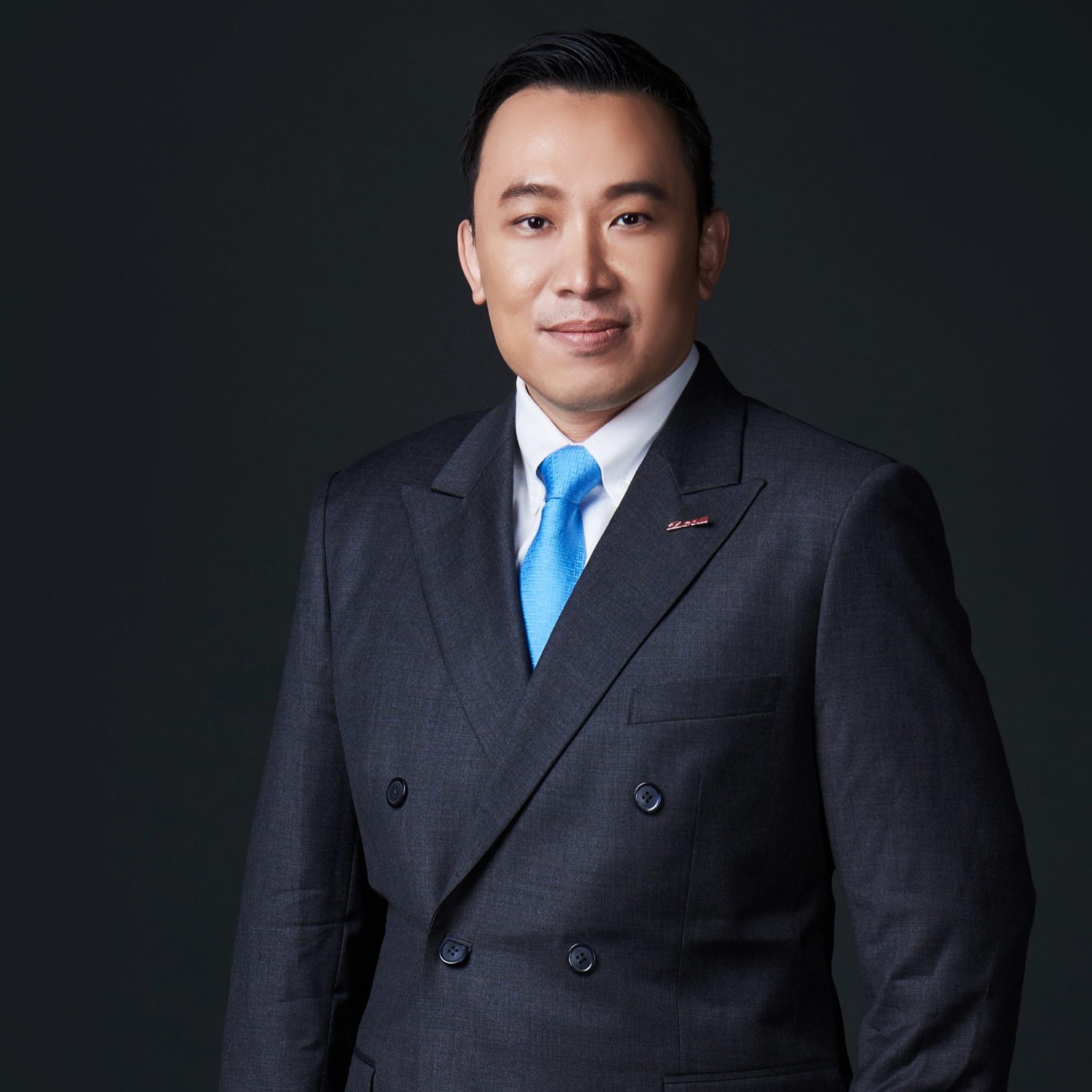 Mr. Prakrit said GMO-Z com Securities (Thailand) expects to float its share on the Thai stock exchange by the end of this month.

Owned by GMO Financial Holdings Inc, the Japanese internet broker, Z.com positions itself as a discount broker using the GMO internet trading platform. As a result, its operating cost is relatively low, starting five years ago with a staff of just 70 people.

The commission charges for this online service are much lower than those of conventional brokers, which means that more traditional companies have very low revenues and profits. Only large brokers with a high market share can successfully continue their activities.

This development has caused traditional and online brokers to expand their sources of securities-related income to compensate for the loss of commission income.

The technology checks the risk level of margin loan accounts daily and notifies investors when the value of collateral assets is below the maintenance level (or margin call level), which means investors should increase the guarantee. If investors cannot add assets to back up the loan, they face a forced sale.

Prakrit said Z.com’s maintenance margin is higher than other companies. Its margin call level is set at 40%, compared to an industry average of 35%, while Z.com’s hard sell level is 30%.

All five are international companies, but only Z.com is an Internet broker.

“Margin lending can be another revenue stream for securities firms,” Prakrit said. “But companies need to have high capital to back their loans. More capable companies can enter this market, leading to growth in the overall value of margin loans.”

Z.com’s strength in the margin lending industry is its ability to provide loans for investments in initial public offerings (IPOs), which other brokerages do not offer. Stocks traded on the first day of trading are often highly volatile, with a floor-to-ceiling level of up to 200%, compared to a variance of 30% during normal trading hours, he said.

Z.com accepts 800 titles as loan collateral, while its peers normally only guarantee 300 titles.

The minimum interest rate for a margin loan is 6.45%, while the maximum is 8-9%. The company posted a net interest margin of around 4.4%, Prakrit said.

“Our parent company in Japan started this business model over 25 years ago and it has grown steadily. We believe it can generate stable income and consistent interest, which is charged every day , even on public holidays. Another advantage is that there are no big players in the internal market yet in this area,” he said.

“I consider the Thai market to be important enough to help us grow our revenue. There are still plenty of opportunities for growth, as historical statistics clearly indicate that margin lending has grown steadily over time.”

Going forward, there will be more IPOs in the Thai stock market, providing good growth opportunities for the company, Prakrit said.

Many Thai securities companies still rely on commissions as their main source of income, he said. Current market fluctuations due to war and an economic downturn have affected the value of trades on the SET as well as brokerage revenues, as competition over commissions intensifies, Prakrit said .

“Z.com realizes that we can’t compete with the big players on commission fees. Instead, we focus on margin lending interest income and recurring income,” he said. -he declares.

“The longer customers invest for the longer term, the more interest we can earn.”

A rule for securities firms says they can’t offer margin loans five times more than their equity. Z.com currently has 3.2 billion baht in margin loans, with total loans of 12.9 billion for the first nine months of 2022, close to the specified cap.

Therefore, Z.com needs to increase its capital in order to raise more margin loans. This is the impetus for the planned listing on the SET at the end of this month.

Under the plan, 120 million new shares would be launched at a nominal value of 9.6 baht each.

In addition, the company is targeting expansion into other businesses with high growth potential using its online platform, which is not subject to the same capital requirements as securities businesses, Prakrit said.

He said the new businesses are expected to launch soon.

Down over 40% this year, is Trade Desk stock a buy?

Precarious action on the bond and stock markets