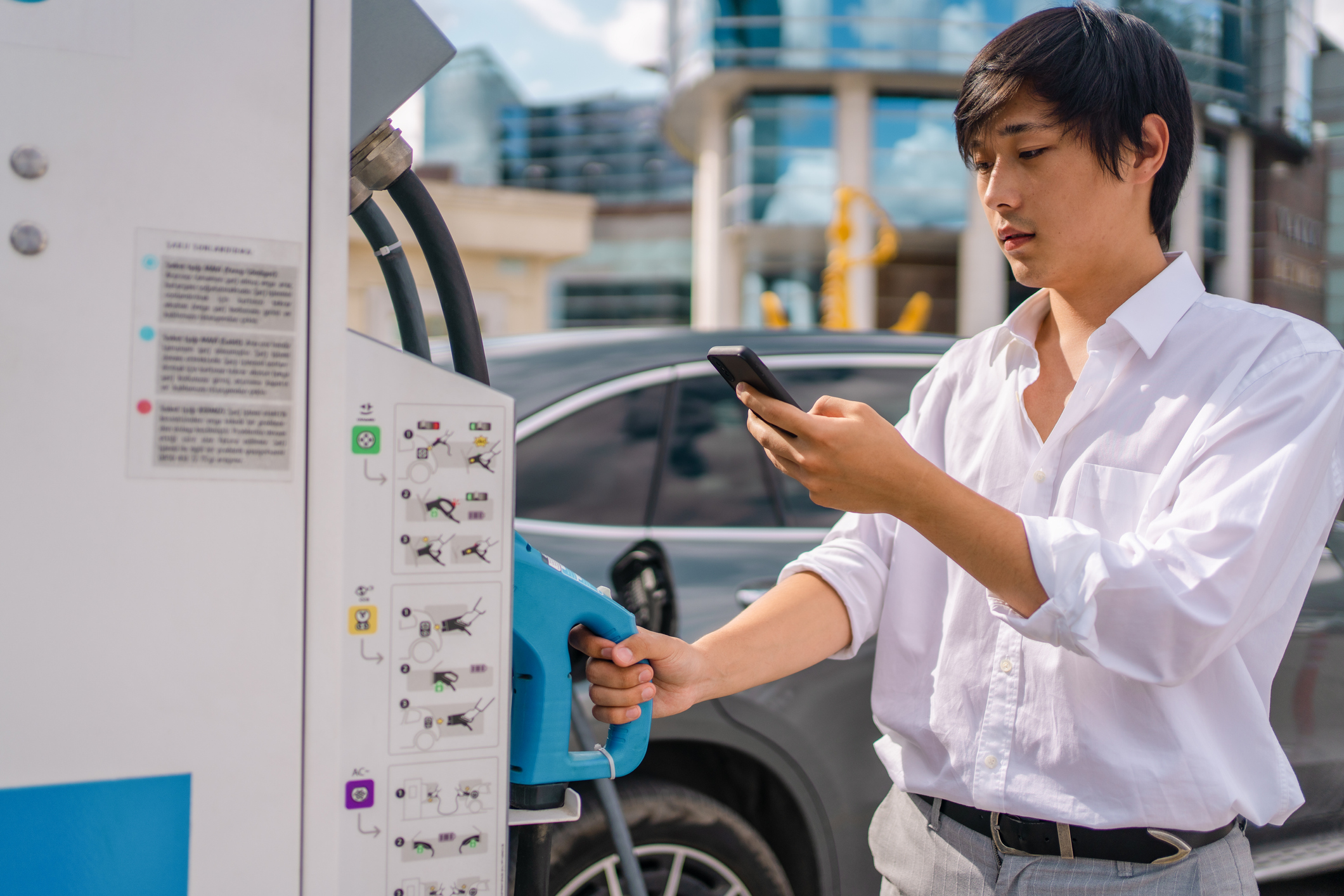 Where will Nio be in 5 years?

There are several new entrants to the field of electric vehicle manufacturing, and figuring out which of them will be successful in the long run can be quite difficult. EV startups that plan to start production in a year or two could be particularly risky investments, as there will be a number of EV suppliers by the time these companies enter the market. In comparison, early arrivals may have more time to settle.

One of these companies is Nio (NYSE: NIO). Let’s take a closer look at how Nio might fare in the long run.

Founded in 2014, Nio sold 24,439 vehicles in the third quarter. This represents a growth of 100.2% from the company’s quarterly deliveries a year ago. Over the past two years, Nio has grown its quarterly revenue at an average rate of nearly 137%.

In September, Nio delivered 10,628 vehicles, up 125.7% year-over-year, despite persistent supply chain constraints. Its annual turnover and 2020 deliveries have more than doubled compared to 2019.

Nio does not provide an expected long-term growth target, but Nio should be in a good position in five years, even if the growth rate declines a bit from historical levels. Wall Street analysts expect the company’s sales to reach $ 13.6 billion in 2024, from $ 2.3 billion in 2020.

After China, the fastest growing electric vehicle market is Europe. Around 1 million electric vehicles were sold in Europe in the first half of this year. Nio is also eyeing this market. Norway leads the adoption of electric vehicles and around 80% of new car sales in the country are electric vehicles. Nio completed delivery of its first batch to Norway in September. Over time, the company also plans to enter other European markets.

While Nio’s revenue growth has been impressive so far, the company faces stiff competition from other players. In China, a joint venture between SAIC Motor, General Motors, and Liuzhou Wuling Motors controls the largest share of the electric vehicle market (including hybrids). Another key competitor is a large traditional automaker BYD, which is growing in the electric vehicle segment.

Small players, including XPeng (NYSE: XPEV) and Li Auto (NASDAQ: LI), also offer serious competition. XPeng has seen much stronger revenue growth than Nio over the past four quarters, but from a much weaker base.

In short, despite the expected strong growth in demand for electric vehicles in the coming years, the road to growth for Nio will not be easy.

Despite the competition, Nio has done well so far. As more and more car manufacturers launch their electric vehicle models, the competition in the segment will intensify further. But Nio is taking several steps to continue its long-term growth. Its Battery-as-a-Service model, for example, allows customers to buy a car without a battery and subscribe to battery packs later.

Nio also plans to expand its target market by developing low-cost models for price-sensitive customers. Strong demand, solid growth strategies and the company’s plans to expand into the European market are expected to help drive Nio’s growth over the next five years and beyond.

Want to earn a million while you’re young? There is an application for that

Will Alphabet Soar After Its Stock Split? This is what history shows