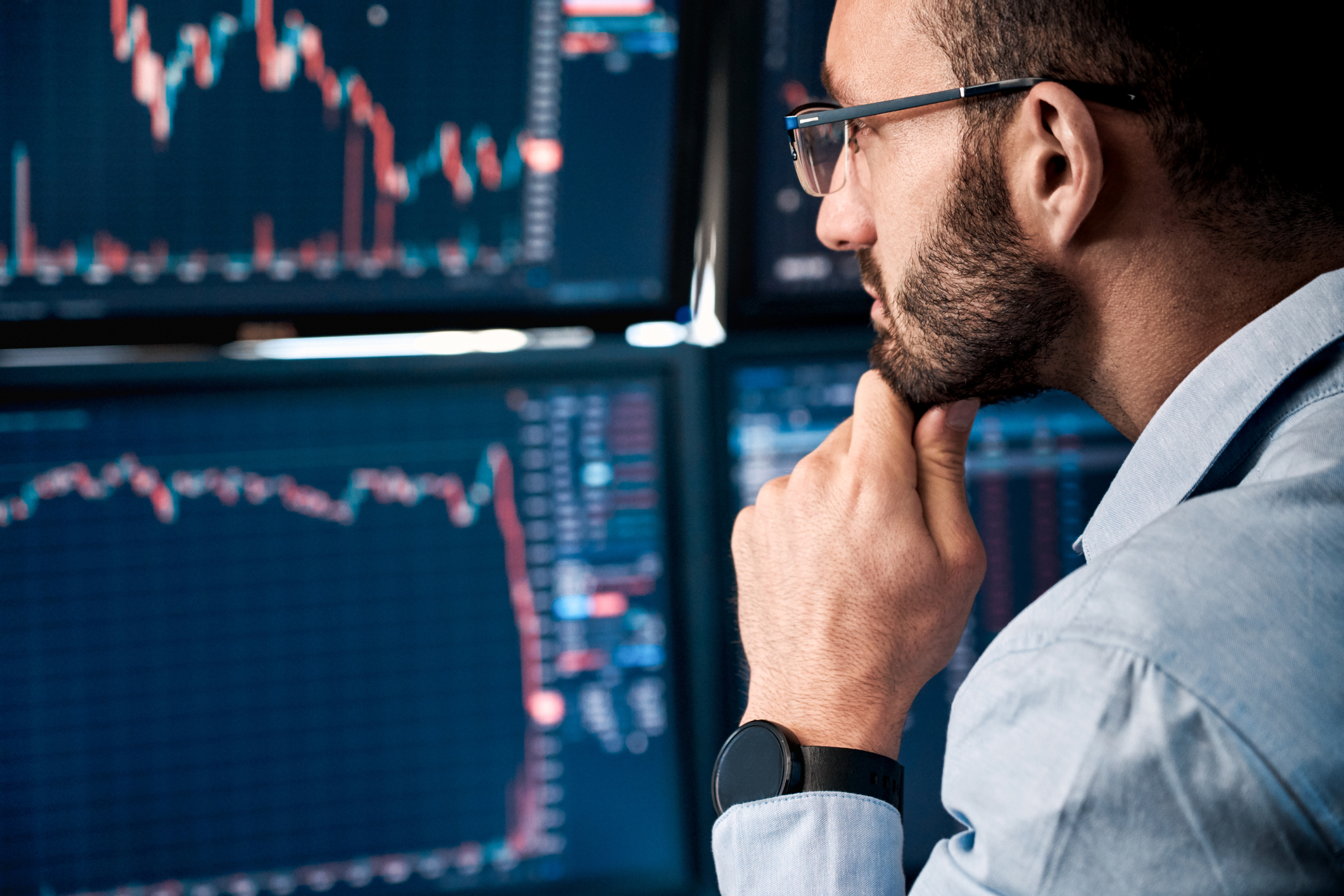 Warner Bros. Discovery was created when AT&T divested its WarnerMedia assets and merged them with Discovery. The combination joined popular television networks such as TBS, TNT and CNN along with HBO Max and Discovery+ streaming services. The goal was to consolidate the company’s strength in the broadcast and cable businesses and strengthen its competitive position in the streaming space.

To do so, CEO David Zaslav made the controversial decision to scuttle Warner Bros.’ brand new streaming news service. Discovery, CNN+, in April. It also plans to combine the company’s HBO Max and Discovery+ streaming services next year.

Yet the transition is unlikely to be smooth. Thursday, Warner Bros. Discovery reported second-quarter revenue of $9.8 billion. That was well below Wall Street expectations of $11.8 billion. It also generated a net loss of $3.4 billion, due in part to more than $1 billion in restructuring and other charges.

Warner Bros. Discovery now expects its adjusted earnings before interest, taxes, depreciation and amortization (EBITDA) to grow from $9 billion to $9.5 billion in fiscal year 2022 to $12 billion in 2023. The company’s new adjusted EBITDA target is $2 billion lower than its previous guidance of $14 billion.

However, management believes that Warner Bros. Discovery could see its global streaming subscribers reach 130 million by 2025, up from around 92 million at the end of the second quarter. However, judging by the stock’s performance on Friday, investors are not confident the company can meet its growth targets.

Dave Ramsey says debt consolidation solves nothing. Is he right ?

Hong Kong Stock Exchange expected to open in the red