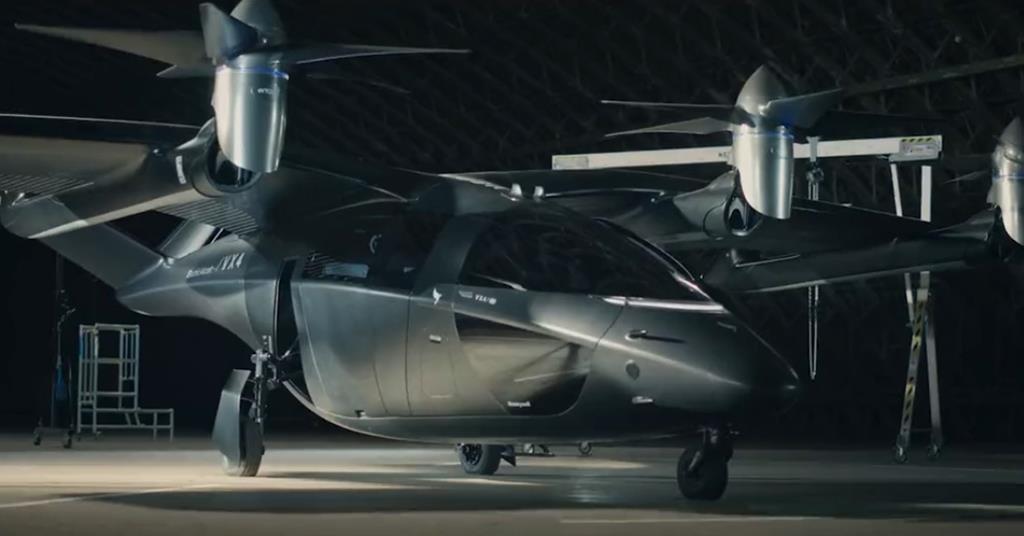 Vertical is developing an electric four-passenger vertical take-off and landing (eVTOL) aircraft, which it has now renamed VX4.

Vertical recently unveiled a full-scale mock-up of the VX4, as it continues to develop the aircraft.

The first flight is expected in early 2022, with certification scheduled for 2024.

Vertical has yet to decide on the location of the VX4’s final assembly line. However, Domhnal Slattery, managing director of lessor Avolon, which has ordered up to 500 copies of the VX4, says he is pushing for the production plant to be in Ireland.

Cited in the Irish time, Slattery says Vertical – for which he is an advisor – started an early engagement with the Industrial Development Agency of Ireland which identified a potential site. A decision is expected in 2022.

Broadstone is a Special Purpose Acquisition Company, or SPAC – a listed entity that raises funds for the acquisition of an existing operating business.

Vertical says the proceeds from listing and associated financials are around $ 300 million, above the $ 250 million needed to achieve certification and serial production of the VX4.