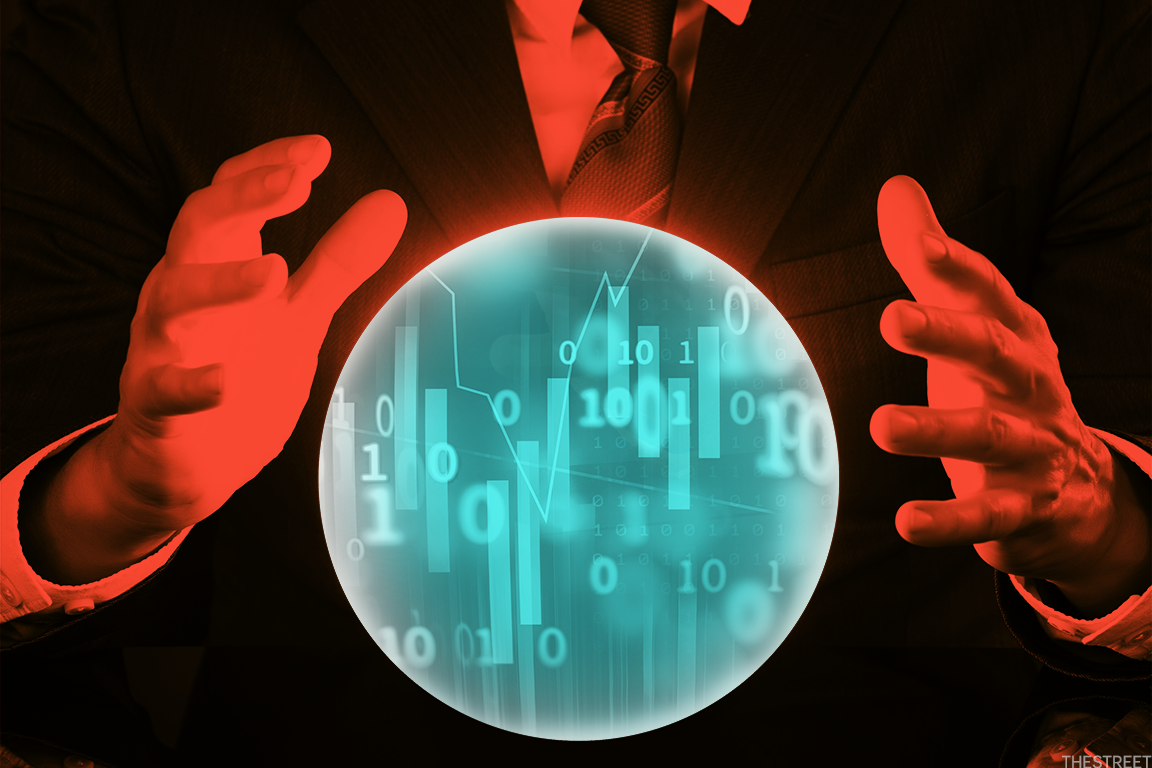 The stock industry is based primarily on the belief that some experts are better than others at predicting what the market will do in the future. The focus is on finding the secret formula. Everyone studies economic news, technical indicators, macroeconomic events, and fundamentals, and in the end, they rarely succeed.

Last week, it was fascinating that hardly anyone predicted how the Fed would handle its rate hike. There were all sorts of predictions, but no one really understood that Fed Chief Jerome Powell would indicate that there would probably be a slower pace of hikes, but an increase in the terminal rate and their likely duration. .

Another recent example is the action on large cap tech stocks like Alphabet (GOOGL), Amazon (AMZN) and Microsoft (MSFT). These stocks had poor earnings reports, but then exploded and took everyone by surprise for a day or two, then crashed and hit new lows as the market held steady. Very few people have seen this pattern of action develop.

I can go on at length about the fact that hardly anyone saw things like the Great Recession or the Covid pandemic coming, but despite the futility of trying to predict the future, it’s still the mainstream approach on Wall Street.

In my career as a trader and investor, what has helped me more than anything is accepting the idea that market predictions are impossible and a waste of time. They are a barrier to trade because they are really just hopes and dreams.

If you are constantly making market predictions, quite often you will be right to believe that you have a special skill for knowing the future, but it should become clear that what really determines your success is your trading plans. with changing conditions.

I’ve quoted this quote from George Soros in the past, but it’s worth repeating. I think that goes to the heart of trading and investing excellence, and far too many investors don’t quite understand what that means: “It’s not if you’re right or wrong, but how many money you make when you’re right and how much you lose when you’re wrong.” If you use it as the cornerstone of your trading, you will be successful.

Soros developed this “On an abstract level, I have turned the belief in my own fallibility into the cornerstone of an elaborate philosophy. On a personal level, I am a very critical person who looks for flaws in myself as well than in others. But, being so judgmental, I am also quite forgiving, I couldn’t own up to my mistakes if I couldn’t forgive myself. For others, being wrong is a source of shame; for me, recognizing my mistakes is a source of pride. Once we realize that an imperfect understanding is the human condition, there is no shame in being wrong, only in not correcting our mistakes.”

My interpretation of this is that we are going to get our business a little wrong. The more we try to predict the future, the more we will be wrong. We have to accept this and deal with it effectively. The most effective way to be very well prepared when you make a mistake. There’s no shame in that. It will happen very regularly, and that means we have to have a plan.

What works in trading and investing is not prediction; it is planning. You need to have some sort of plan for whatever the market might do next because you won’t see it coming. You can have an opinion and make an assumption, but be very aware that you might be wrong and you’ll have to react rather than just sit back and hope things work out.

Let me give you an example of planning versus forecasting. The market is pretty miserable as we head into the end of the year. We are at the gates of the bear market. It is highly likely that there will be counter-trend bounces in the six weeks leading up to the start of the new year. We’re going to have some big economic reports and another Fed decision in December. There is a positive seasonality – although it doesn’t work as well in bear markets.

This is my general framework. I could be wrong, but within these parameters I can formulate plans to adapt to changing conditions and try to make money. My schedule for the end of the year is as follows:

It’s my plan. It’s rather general and a bit vague, but it avoids the pitifulness of prediction and embraces the thought that I don’t know what’s to come. If conditions change, I will modify my plans.

If you want to make money in the market, accept the fact that you don’t know the future and that you will often be wrong. Focus on making plans, not predictions.

Receive an email alert each time I write an article for Real Money. Click “+Follow” next to my signature for this article.