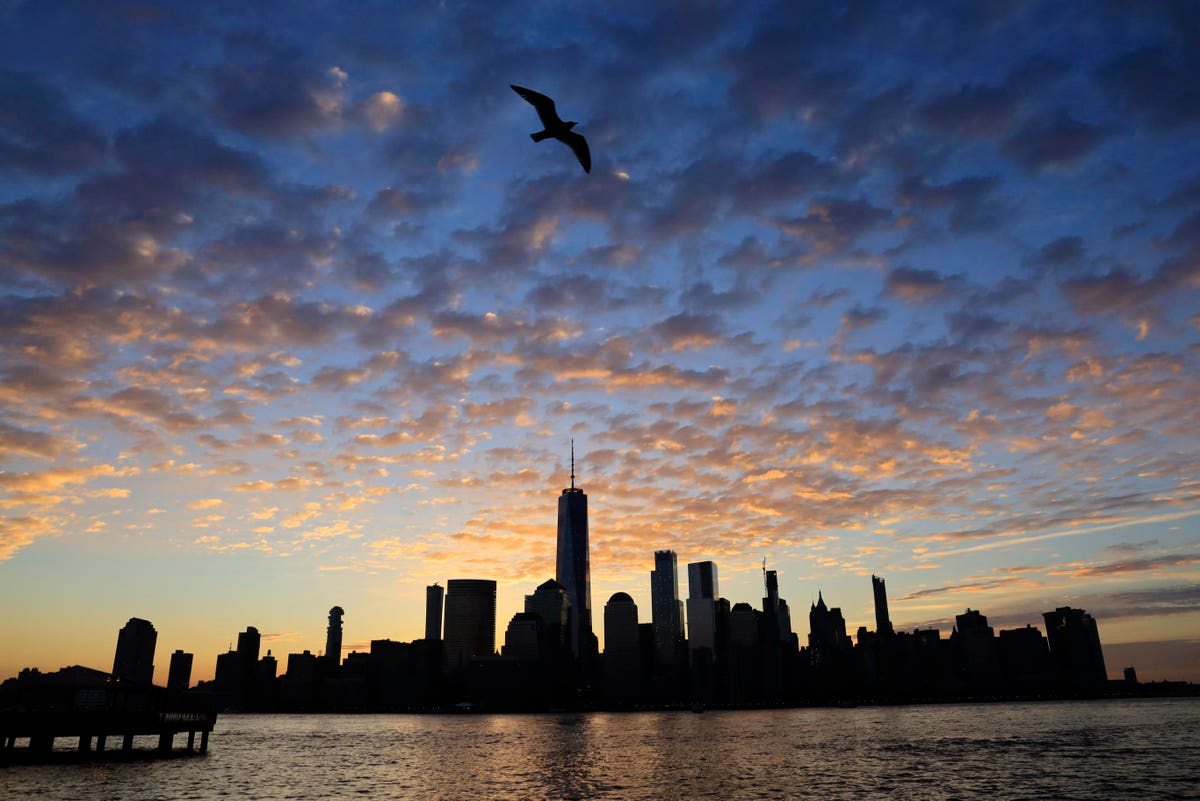 The stock market sell-off is over

The bear market seems to have bottomed out. As usual, all the negative issues that were downplayed before are now causing new warnings that are way too late. The negativity is supported by ugly numbers, charts and graphs. The problem is, that’s what selling dips look like, when buying opportunities are at their best. And that means now is the time to buy.

But, couldn’t there be another sale next week?

Sure, but that might not be the case either. So which road should we take? Hope for lower prices or act now and lock in the low prices currently available? Experience shows that the best approach is to “just do it”, when a confluence of indicators occurs like now. Successfully achieving the “buy low” goal means do not try to “buy the lowest”.

There is a particular reason to act in the coming week. Two expected reports are forthcoming: the BLS CPI reading for April (Wednesday, May 11 at 8:30 a.m. ET) and the University of Michigan’s preliminary consumer sentiment survey results for May (Friday). May 13 at 10 a.m. ET). What is unique this time is that whatever the results, they will provide support for buying – either from a positive reading that is relieving or from an annoying negative that is seen as doomed to change.

And there is another indicator of a market bottom: a high correlation between stock movements. The Wall Street Journal added this important information to an article on the IPO of Bausch & Lomb (the underlining is mine):

“The correlation between individual stocks in the S&P 500 has increased significantly in recent months as fears that rising interest rates could trigger a recession lead to widespread selling….

“In the three months before tech stocks began to slide in December on inflation and interest rate fears, the average stock moved in the same direction as the S&P 500 39% of the time, According to Ned Davis Research, that number has since risen to 61%.

“Broad” selling means wholesale dumping to remove exposure to the stock market. The driving force may not be panic, but it is certainly stock market pessimism.

Next: The ugly numbers that indicate a market bottom

Here are the many numbers that seem worrying, but also represent an opportunity. (All data as of Friday, May 6.)

First, the distance of each index from its 52-week high, as well as the potential return if it fully recovered

Second, the large number and percentage of stocks down 20% or more from their 52-week highs

Third, the imbalance between new year-to-date highs and new lows:

Fourth, the low percentage of stocks above their 200-day moving average trendlines:

Fifth, the Investors Intelligence US Advisors Sentiment report readings as of Tuesday, May 3 (prior to the Federal Reserve report and subsequent sawtooth market action) –

Over the past five months, stocks have fallen significantly. Think back to the days in November/December when they were at their peak. The mood was upbeat, the news was positive, and growth seemed assured. There was little concern for the few negative issues that were beginning to appear. Selling would then have achieved the goal of “selling high”.

Now we see the other side of the coin. Stocks are at rock bottom, having been dragged lower by the widely discussed negative issues. Positives are ignored. Add to that the nerves rattled by several weeks of volatility surrounding the downtrend. In other words, an opportunity to “buy low”.

So from now on, be positive about future developments and anticipate that Wall Street, then stock market investors, will once again see silver linings.

How to Protect Your Investments in a Volatile Stock Market, According to Financial Planners – NBC Chicago

Why Intercontinental Exchange took a big hit after first-quarter results