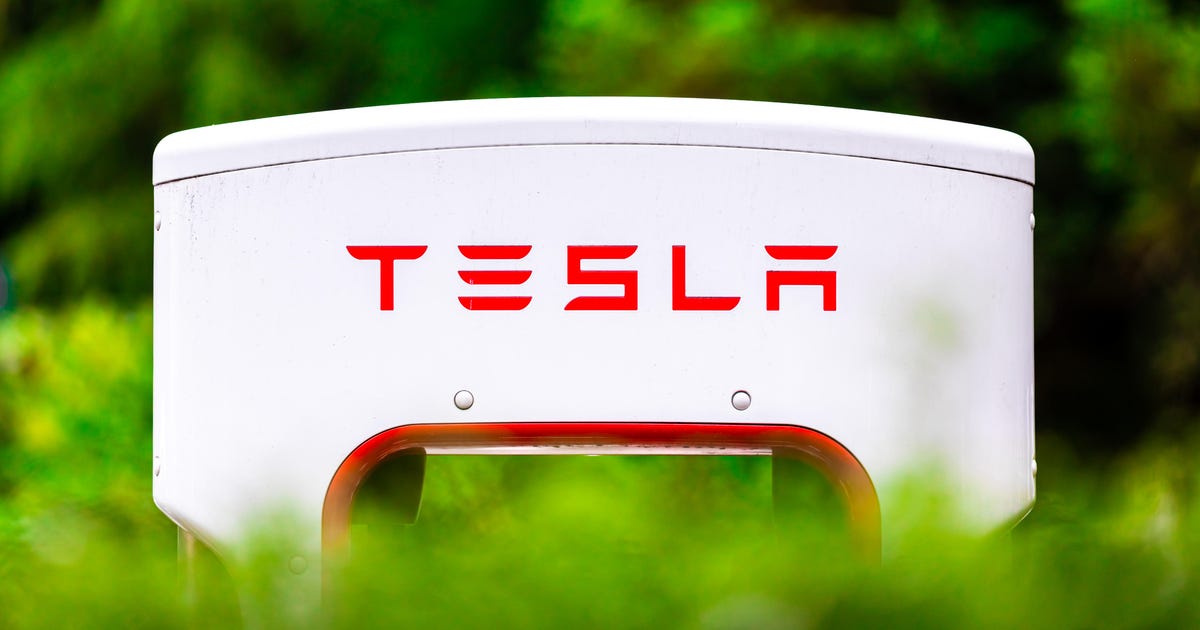 Tesla 3-for-1 stock split: dates and information for investors

Tesla intends to split its shares 3-for-1, an SEC filing revealed after the stock market closed on Friday. Much speculation has surrounded the split ratio since the electric vehicle maker initially announced plans to split its shares in late March. To complete the split, shareholders will need to vote to approve a move to increase the total number of authorized shares at the August 4 annual meeting.

According to the SEC filing, only shareholders holding stock as of the June 6 market close will be able to participate in the vote. If you held shares at the close on that day, you should expect to receive notice of the internet availability of proxy materials by email (or mail) through your broker. This will tell you how to vote for the shareholders’ meeting – you can usually vote before the day of the meeting, so you don’t need to be present for the meeting on August 4 at 4.30pm.

The stock split will result in a higher overall number of shares, but a lower share price. As of Friday’s market close, Tesla shares were trading at $696.69. The split would make that stock price $232.23, but we don’t yet know when Tesla will plan the split or what the stock price will be at that time.

Below, we’ll explain what a stock split is, how it affects investors and the stock price, and why companies would be interested in doing a stock split.

What is a stock split?

A stock split divides existing shares into smaller pieces for greater accessibility. This causes the total number of shares to increase and the stock price to fall. You can imagine a stock split like someone cutting a freshly made pizza; slicing the pizza doesn’t fundamentally change anything, it just makes the pizza easier to share and eat.

In other words, consider the 3-for-1 stock split with respect to a stock priced at $300. If you owned one share of the company, on the day of the stock split, that $300 share would turn into three $100 shares.

How do stock splits affect options?

Options are allocated the same way as stocks, assuming they expire after the day of the split. For example, if you have a call of $900 and a 3 to 1 split takes effect, you will end up with three calls of $300. This scenario gives you more flexibility in your choice of exercise or sale.

Why do companies split their shares?

A company may issue a stock split for many strategic reasons. More often than not, a company foresees significant growth on the horizon and wants to hold stock at a price accessible to retail investors. The stock is also becoming more accessible to employees who receive stock-based compensation, as is the case at Tesla.

There may also be other strategic objectives. For example, the Dow Jones Industrial Average, or Dow, is a leading price-weighted stock index. Since stock prices directly affect the weighting of this index, it is a component considered to be accepted into the Dow Jones. Companies with high stock prices may not qualify if they disrupt the weighting too much.

Stock splits should not be confused with public stock offerings, where new shares are issued by the company to be sold to the public to raise funds to sustain the business.

Basically, a stock split should have no effect on the stock price. Nothing really changes, although Bank of America research suggests that companies that split their shares perform about 16% better than other companies in the 12 months following a split, according to Reuters.

However, this could be an indirect correlation and may be partly or wholly related to business growth and other factors. Stock splits usually signal that the company is growing and confident. But those who trade stocks and options often take advantage of the split environment for trading, which can create a lot of volatility in the markets before and after the split.

How will Tesla shares be split?

For this stock split, Tesla and its shareholders will have to take a few more steps than last time, when the board simply announced its decision on August 11, 2020 and promptly split the shares on August 31, 2020.

Public companies are capped on the number of shares they are allowed to have outstanding, which is enforced by the SEC. Tesla is close to its limit after the last split and public offering (in December 2020) and only has the bandwidth to issue a 2-for-1 split under current terms without shareholder approval.

After that, the board will vote to approve a stock split and likely announce it shortly thereafter. The split will be completed with the issuance of a stock dividend to shareholders. For example, in the 3-to-1 split, for every share you hold on the cut-off date, you will receive two additional shares on the day of the split. It is important to note that this is a one-time stock dividend, unlike the recurring cash dividends that are familiar to many investors.