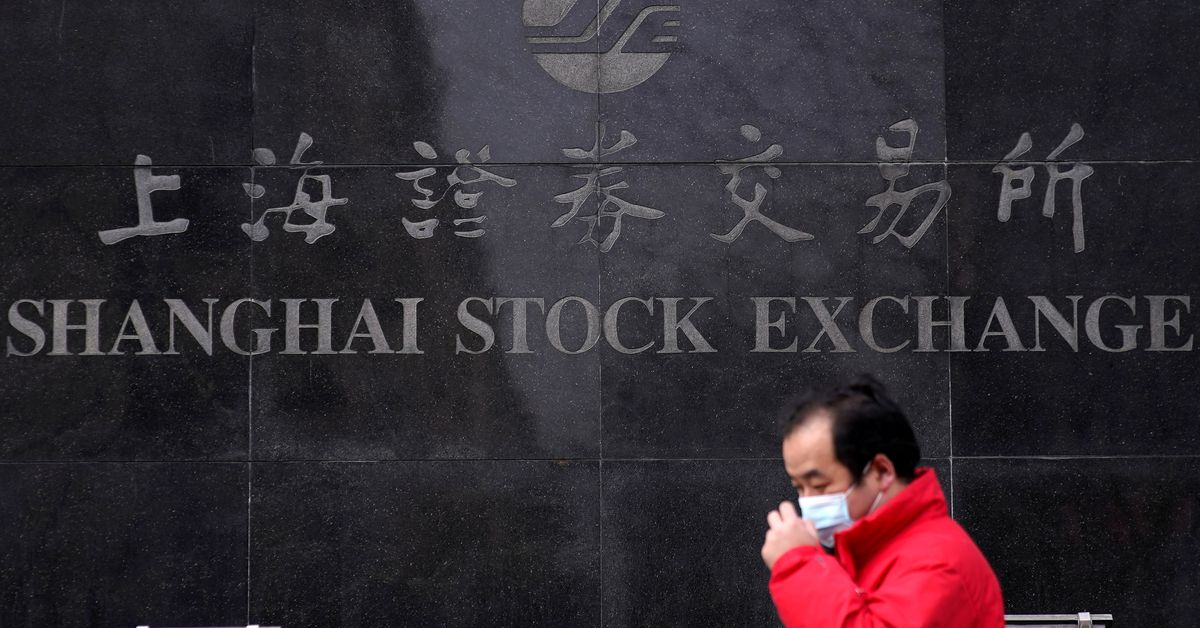 SHANGHAI, Nov 9 (Reuters) – A unit of the Shanghai Stock Exchange (SSE) said on Wednesday a market data system had resumed normal service following a temporary glitch that led to data being abnormal to information providers.

Early in the session on Wednesday, some investors complained on social media about anomalous data on various stock trading platforms, which affected their investment.

SSE InfoNet Ltd, which provides data services to SSE, brokers and investors, said in a statement that following warning signals generated by its “Level-2” market data system at 9:45 a.m. local time (0145 GMT), the company moved to an emergency backup system and services returned to normal ahead of the afternoon trade.

The “Level-2” system provides richer and more frequent business information than the traditional “Level-1” system, which InfoNet says has not been affected.

InfoNet also said trading in the Shanghai market was not affected by the system change, after checking with the SSE.

However, many investors reported that their trading platforms crashed or showed abnormal market data in the morning and complained about the losses caused by the outage.

“Indeed, I realized there was a problem after several failed reminders of my order,” a user commented on social media platform Weibo.

“Can I be reimbursed for my losses? asked another Weibo user.

This technical issue came a day after a big incident in the Chinese futures market.

“After verification, it was due to a client not knowing their trading software,” the China Financial Futures Exchange said in a statement.