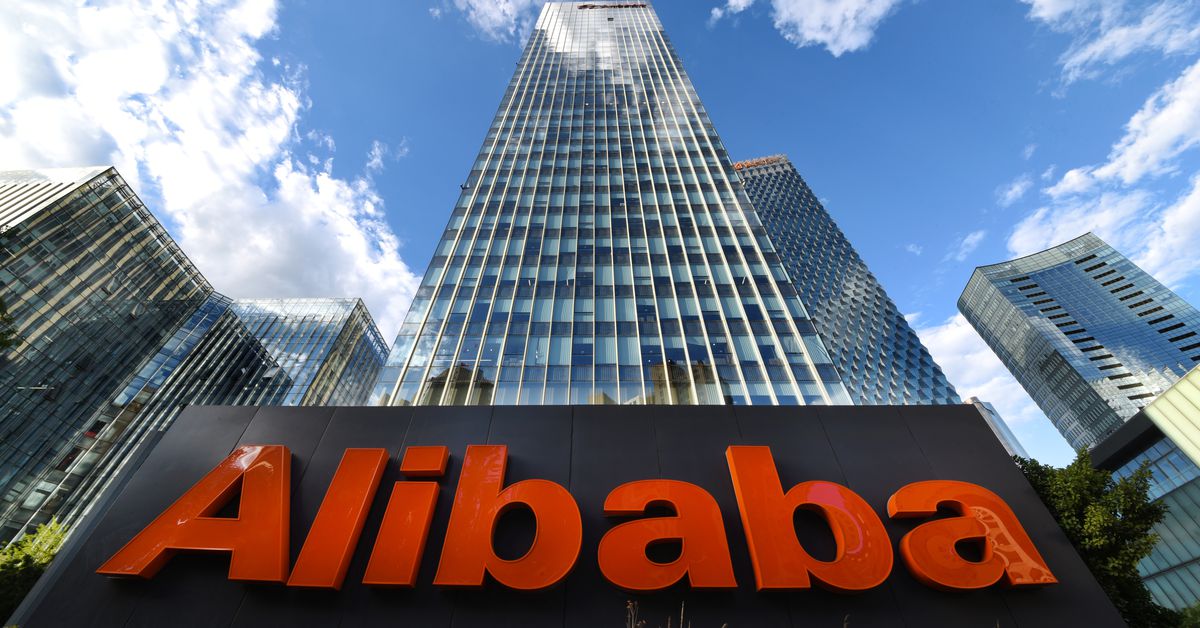 Its holdings of U.S.-listed stocks in the quarter ended Sept. 30 increased from nearly $ 16 billion in the previous quarter, according to a U.S. Securities and Exchange Commission file.

The PIF, which manages $ 430 billion in assets, is at the center of Saudi Arabia’s plans to transform the economy by creating new sectors and diversifying oil revenues.

PIF also owns a 62.72% stake in electric car company Lucid (LCID.O), which has a market value of around $ 71 billion, a significant increase in value from the end of September.

“The third quarter figure is indeed significantly higher than the second quarter, but most of the increase is due to the IPO of Lucid Motors in July,” said Diego Lopez, Managing Director of Global SWF , an industry data specialist.

Lucid’s July listing was a huge dividend for the Saudi sovereign fund, which invested more than $ 1 billion in the company in 2018 for a substantial stake and invested more in February. PIF also owns a 3.75% stake in ride-sharing company Uber Technologies (UBER.N).

The PIF pursues a two-pronged strategy, building an international portfolio of investments while investing locally in projects that will help reduce Saudi Arabia’s dependence on oil.

â€œWhile PIF’s strategy in 2020 seemed to be focused on short-term gains, we have seen a shift in 2021, with only one divestment so far,â€ Lopez said, adding that the focus was shifting to private partnerships.

The PIF has stepped up its firepower through several sources of funding in recent years, including loans and a $ 40 billion transfer of central bank reserves last year.