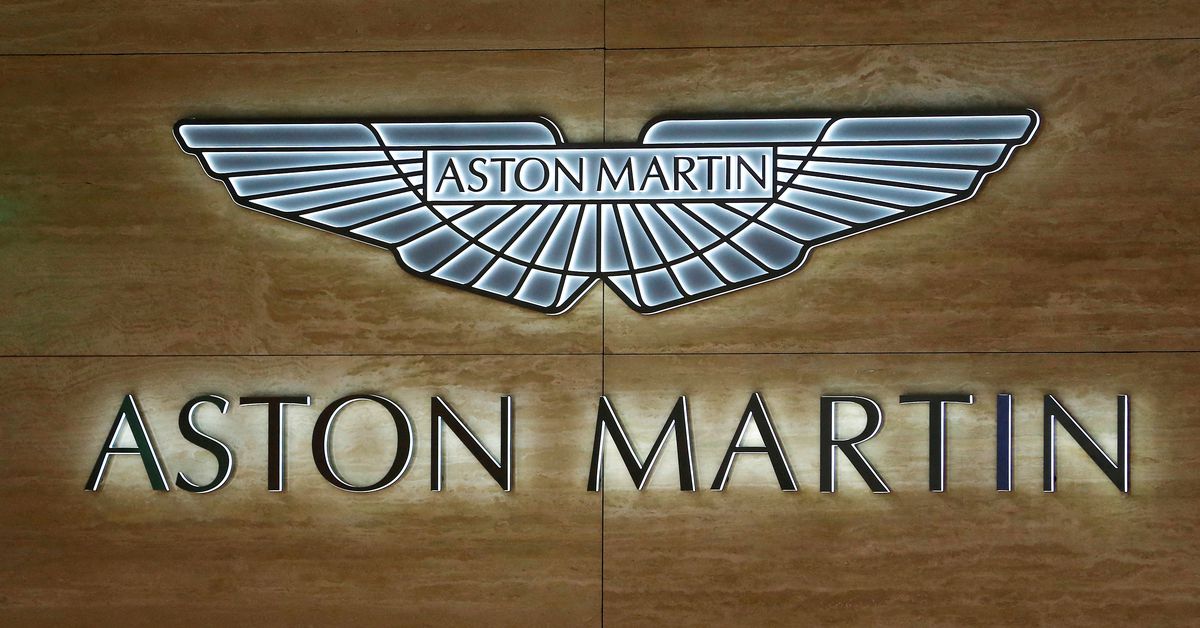 Aug 24 (Reuters) – Financial regulators have examined suspicion of insider trading in the shares of automakers Daimler (DAIGn.DE) and Aston Martin (AML.L), but found no evidence of wrongdoing , the Financial Times reported on Tuesday.

German market watchdog BaFin reviewed the dealings with Daimler and also passed on information to counterparts in the UK’s Financial Conduct Authority regarding trading in Aston Martin shares, the newspaper said.

Regulators could not find evidence to investigate, newspaper added.

BaFin, FCA, Aston Martin and Daimler did not immediately respond to an after-hours request for comment.

Regulators have looked into the purchase of a stake in the British luxury car maker by Mercedes Formula 1 boss Toto Wolff, the newspaper said.

Wolff, who owns around a third of the Mercedes team, bought shares of Aston Martin in April last year while Daimler, Mercedes’ parent company, also owns a minority stake in Aston Martin. Wolff bought a 0.95% stake in Aston Martin from a vehicle controlled by Lawrence Stroll, executive chairman of the British automaker, according to the FT.

The following month, Aston Martin appointed Tobias Moers, the former head of Mercedes’ AMG business, as CEO. In October, Daimler announced it would increase its stake in Aston Martin to 20% from less than 5%.

Mercedes F1 said Wolff was not aware of any of the plans when he acquired the shares and that “all relevant disclosures were made to UK financial authorities at the appropriate time,” according to the newspaper. Wolff did not acquire or trade Daimler stocks or securities last year, the newspaper added.

Reporting by Kanishka Singh and Radhika Anilkumar in Bengaluru; Editing by Chris Reese and Dan Grebler

The luxury gray market is emerging from the shadows

The best cannabis stocks to invest in right now? 2 for your list for September 2021