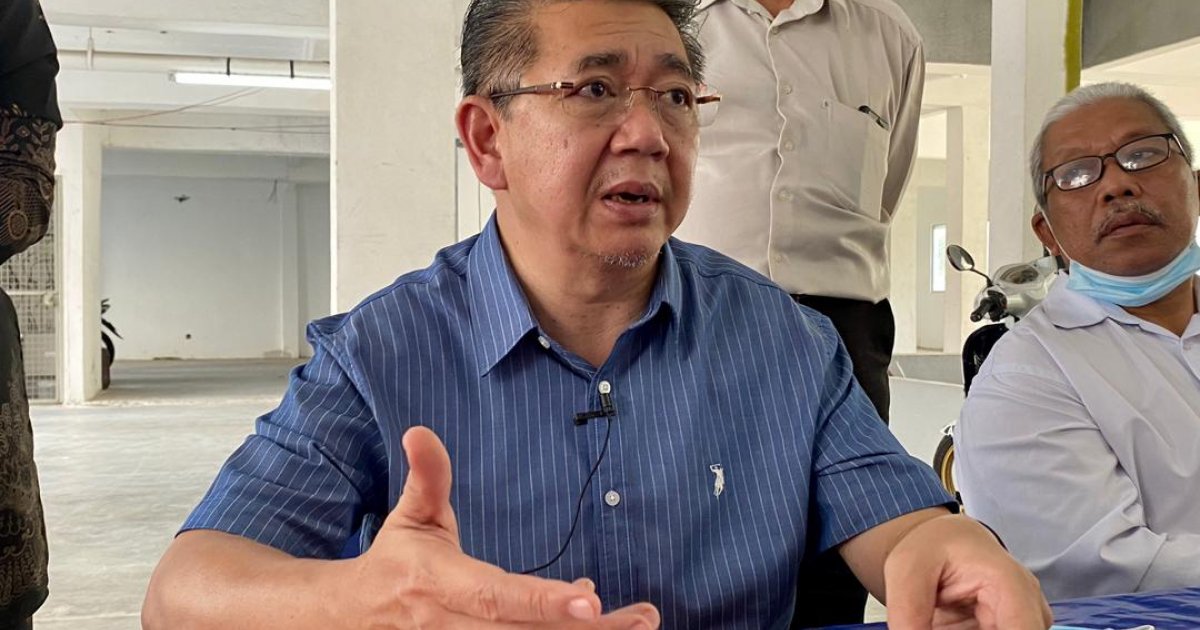 Party MP Amanah Negara (Amanah) took to Twitter to announce that he had tabled the motion under Rule 18 (1) (2) of the Parliamentary Rules, against MACC boss Tan Sri Azam Baki.

â€œThis morning, January 6, 202, on behalf of the Malay people, I took responsibility for raising the issue of the highly suspect shareholding of the top MACC official. I sent an emergency motion under Order 18 (1) (2) to President Dewan Rakyat, â€Salahuddin tweeted.

In his letter to Azhar, Salahuddin said the case should be speeded up as it is a matter of public interest, and allowed for debate a day after the opening of Parliament on March 1, which will be chaired by the Yang di-Pertuan Agong Al-Sultan Abdullah Riayatuddin Al-Mustafa Billah Shah.

Emergency motions must meet three criteria before being considered for debate in the August House: they are of public importance, urgent and on a specific topic.

“This case must be speeded up to urge the Anti-Corruption Advisory Council (LPPR) to conduct a detailed investigation into the allegation that the MACC Chief Commissioner owns an excessive number of shares, as mainstream media reported public.

“And it is a matter of public interest to restore public confidence in the MACC to prevent corruption and / or any activity which leads to breach of trust, with the government having the responsibility to answer this question,” Salahuddin said in his motion. .

Yesterday, the MACC held a press conference to respond to allegations of a possible conflict of interest following Azam’s share purchase in 2015.

During the meeting, Azam said his trading account was being used by his brother and that he saw nothing wrong with it.

The LPPR also vouched for Azam, claiming that it met Azam last November and that there was nothing in doubt about his actions.

The board added that the shares in question were transferred to Azam’s brother Nasir Baki in the same year of acquisition in 2015.

In a statement released today, two members of the Parliamentary Special Committee (PSC) on Agencies Under the Prime Minister’s Department berated Azam for his statement yesterday that he is not accountable to anyone other than the LPPR .

Kota MP Melaka Khoo Poay Tiong and Kota Kinabalu MP Chan Foong Hin said they were disappointed and shocked by Azam’s remark, after it was revealed that he held shares.

They also urged the PSC on agencies under the prime minister’s department to immediately call a meeting to investigate the case and summon Azam to testify before the committee, in order to limit the damage to the federal anti-corruption agency. .

“If Azam had met the criteria for declaring assets based on the government circular requiring officials to declare their assets, and a potential conflict of interest as he will not be able to effectively conduct an investigation of companies whose he is a shareholder, â€he added. said the duo.

They also asked the question that many have been asking since yesterday’s press conference; Why didn’t Azam’s brother buy the shares himself?

“Why does the brother need to buy the stocks first using Azam’s trading account?” The general public does not buy Azam’s explanation as it is. All of these needs are met by Azam. Azam is reminded that the MACC is a creation of the Malaysian Anti-Corruption Commission Act 2009 (MACC Act), a law passed by Parliament.

â€œHe may claim he is accountable to no one else, but we MPs as legislators have the power to legislate accordingly. We can amend the law to tighten the provisions and remedy any legal loopholes, if any, in the interest of the people, â€they added.

They said it is also imperative that Azam respond to the PSC, addressing the public, and that the transcript of the investigation be made public, and that “the public can then decide whether Azam himself is fit for work. as the n Â° 1 anti-corruption â€.

Khoo and Chan also said that while the LPPR exists to conduct its own investigation, it is not intended as a tool to exonerate MACC officials from corruption allegations.

â€œWe are of the view that the Board’s own investigation does not preclude the competence of the PSC to conduct its own investigation and make recommendations to Parliament to amend laws accordingly, if necessary. In the absence of a full explanation and transparency from the MACC commissioner to the public, it will certainly erode public confidence in the MACC as an anti-corruption institution in the country. The credibility of the MACC as an independent body capable of effectively combating corruption will certainly be questioned, â€they added.