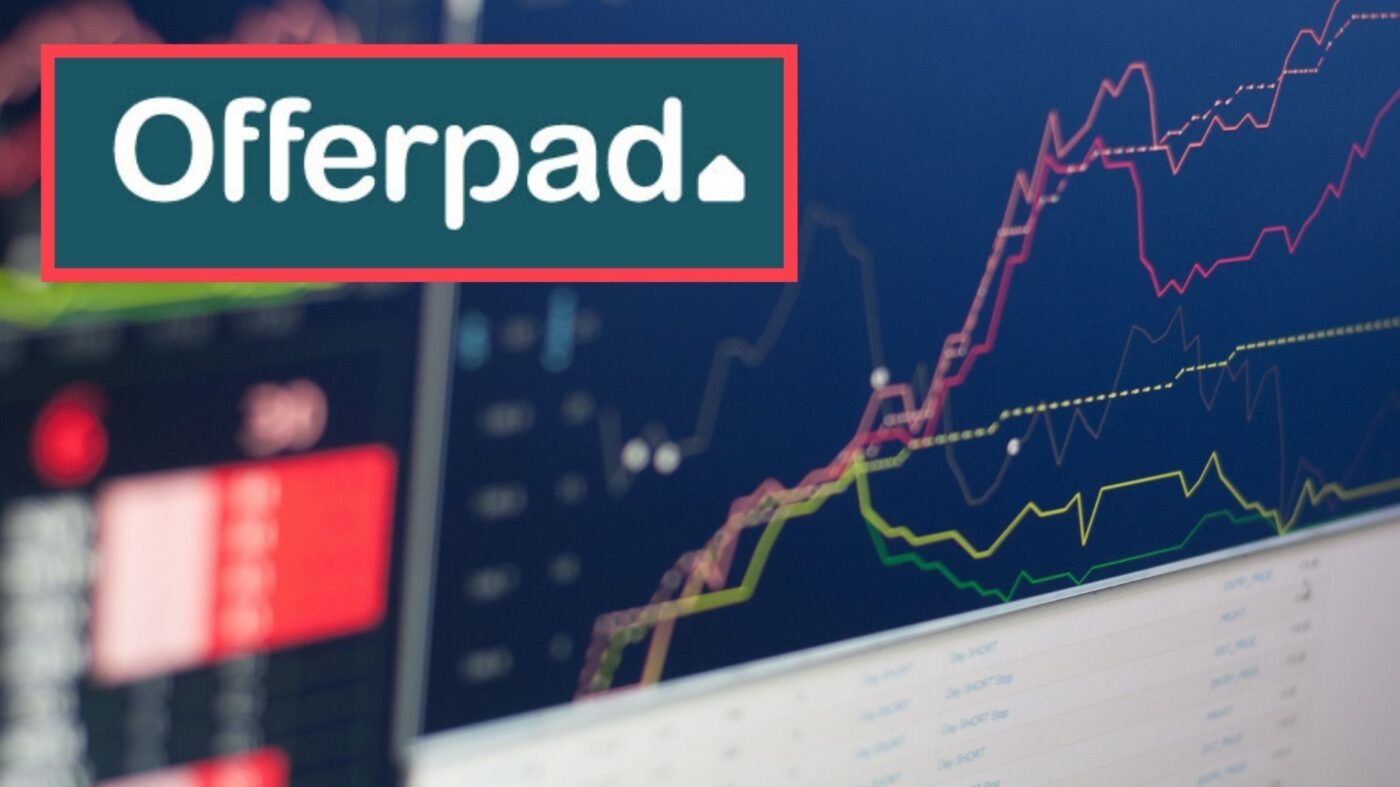 The iBuyer went public a day after its merger with acquisition company Supernova Partners led by Spencer Rascoff. The company will now be known as â€œOfferpad Solutionsâ€.

The move puts Offerpad in a new league and pits Rascoff firmly against Zillow and their iBuyer, the company he was CEO of for nearly 15 years.

The consolidated company is now known as â€œOfferpad Solutionsâ€ and operates under the ticker symbol OPAD. The company was trading at just under $ 9 a share on the New York Stock Exchange (NYSE) on Thursday, valuing it at around $ 2.7 billion, according to market experts who calculated the estimate based on 300 million common stock and a company deficit. of his original goal of $ 10 per share.

“There are just over 300 million OPAD shares outstanding,” Ramey Lane, a partner at Vinson & Elkins who reviewed the company’s proxy statement before the merger, told Housing Wire. “At $ 10 a share, that gives you a valuation of about $ 3 billion.”

By mid-morning on Friday, that price per share had dropped slightly to around $ 8.50.

When Rascoff announced that his SPAC would go public with Offerpad in March 2021, he predicted the company’s post-trade equity value to be $ 3 billion. At that time, he also said the deal would give Offerpad up to $ 650 million in gross cash proceeds.

However, a merger announcement released on Wednesday said that Offerpad Solutions had earned around $ 284 million from the merger transaction, which it planned to use to “accelerate market expansion, invest in technology and the development of products, pay transaction fees and other general business purposes. including debt repayment.

â€œWe are bringing buying and selling at home from chaotic to controlled, from expensive to efficient and from the past directly to the future. We’re just getting started, â€said Brian Bair, founder and CEO of Offerpad, in an emailed statement to Inman. â€œWe are excited about the huge opportunity that lies ahead as more buyers and sellers opt for our first digital experience. “

How to buy Apple stocks