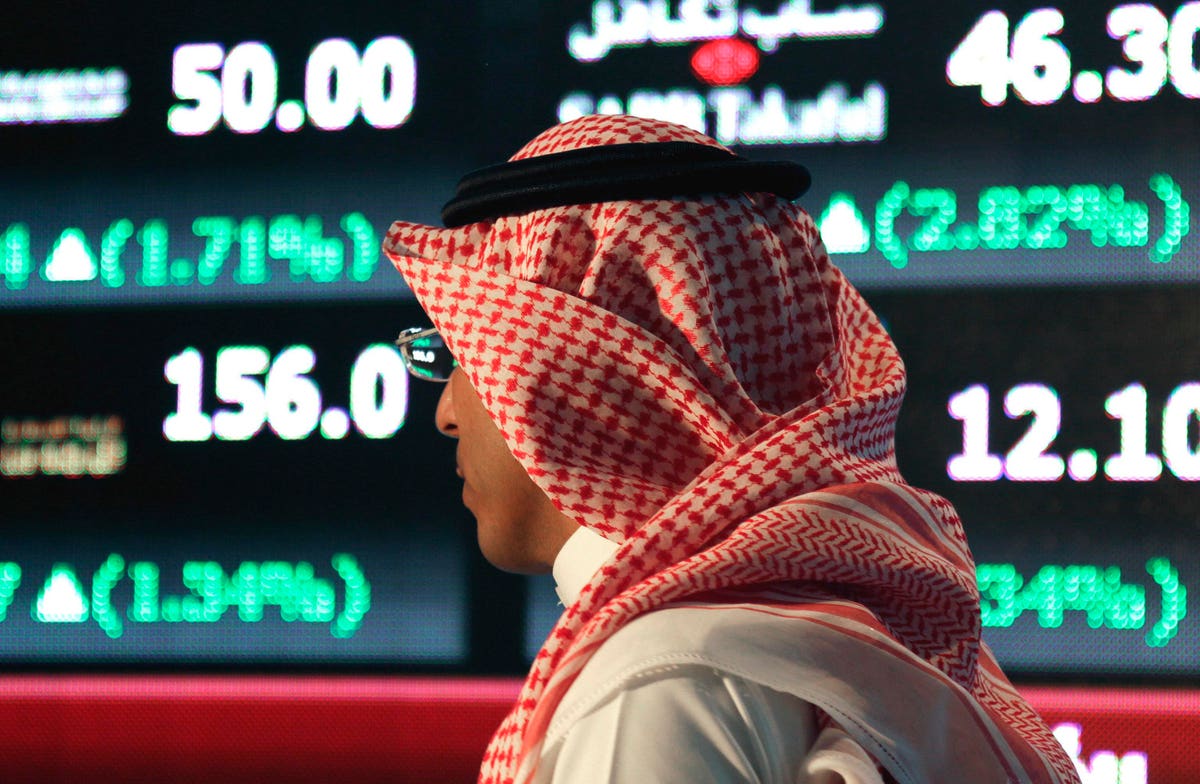 The Middle East is weathering a global stock market plunge, with a nearly 300% increase in the number of companies debuting on stock exchanges in the region so far this year.

According to data from consultancy EY, there were 31 initial public offerings (IPOs) in the region in the first nine months of 2022, up 288% from the same period in 2021. Between them, these deals raised some $14.7 billion, up 550% year-over-year.

The pace of new listings is slowing as the year progresses, but the oil windfall benefiting energy producers in the region means that the level of activity should remain relatively high for some time.

There were 15 IPOs in the first three months of the year, raising a total of $4 billion. In the second quarter, the number of registrations fell to nine, although the amount raised increased to $9 billion.

In the last quarter, from July to September, there were seven listings which between them brought in $1.5 billion in revenue. The biggest of these was Dubai’s road toll operator Salik, which raised over $1 billion. However, most deals took place in Saudi Arabia, accounting for five of the seven. The only other was in Morocco, where Disty Technologies raised $17 million on the Casablanca Stock Exchange.

Despite the relative slowdown over the year, the Middle East and North Africa (MENA) region outperforms most other regions of the world when it comes to stock market activity.

In the first three quarters of this year, there were a total of 992 IPOs globally, according to EY, around 44% less than in the first nine months of 2021. Between them, they have raised $146 billion, a year of decline of 57%. over-year. The consultancy says the United States is expected to record its weakest IPO proceeds in nearly 20 years.

“Despite significantly declining IPO volumes and values ​​in the majority of other global markets, the MENA region continues to chart its own course with a steady stream of new listings in the third quarter, adding to the large number of IPOs already announced on exchanges in the year-to-date,” said Brad Watson, Head of MENA Strategy and Transactions at EY.

Many parts of the world are facing constraints on economic activity, with high oil prices fueling rising inflation and dampening investor confidence. However, in the Middle East, many countries are benefiting from an increase in oil and gas revenues, which is improving investor sentiment. As a result, most local stock markets have risen this year, led by the Abu Dhabi Stock Exchange which is up 15% so far this year.

There is still a strong pipeline of new deals, with EY describing the prospects for IPOs in the MENA region in the last quarter of 2022 and in 2023 as “promising”.

Gregory Hughes, EY’s head of IPO and deal due diligence for the MENA region, said investor confidence in the region remained high “despite financial headwinds around the world. . As we look at the fourth quarter, we see no signs of change. »

Among the upcoming deals in the market is Saudi-owned utility Marafiq, which secured $897 million in orders for its shares in early October and is expected to debut in the market in the coming days. The Dubai government also plans to sell a 10% stake in district cooling company Empower next month, with a bookbuilding exercise due to start on October 31.

Further afield, oil giant Saudi Aramco plans to sell a stake in its energy trading division later this year or in 2023 and food retailer Lulu Group International plans to list on the Abu Dhabi Stock Exchange. next year.