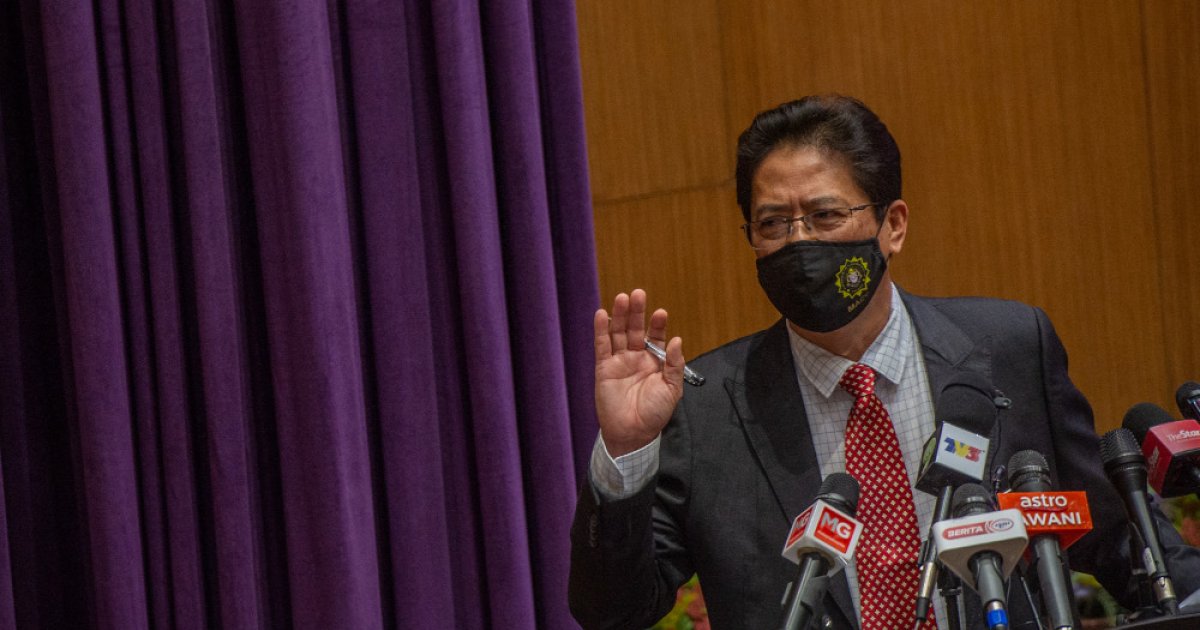 KUALA LUMPUR, Jan 13 – Tan Sri Azam Baki has been summoned next week to meet with the Parliamentary Select Committee (PSC) on Agencies under the Prime Minister’s Department to explain his involvement in the recent stock market controversy.

One of the CPS members, Kota Kinabalu MP Chan Foong Hin said an official letter had been sent by Dewan Rakyat Secretary Nizam Mydin Bacha to Azam asking the head of the Malaysian Commission to Anti-Corruption (MACC) to appear before the PSC in Parliament on 19 January.

“Yes it is true. I have been informed by the PSC Secretariat that the Secretary of the Dewan Rakyat has sent the letter to the Chief Commissioner of the MACC to attend our hearing. It will be at 2 p.m. in Parliament” , said Chan malaysian mail when contacted today.

Azam found himself at the center of a controversy involving the purchase of millions of shares in two publicly traded companies in 2015 after a reporter spoke about it.

Azam said Sinar Harian yesterday that he will not resign as head of the MACC, nor will he consider resignation requests, and considers the Yang di-Pertuan Agong as the only one who can decide to dismiss him.

On January 5, at a press conference, Azam admitted that he allowed his brother Nasir Baki to use his stock trading account to buy the shares of two listed companies in 2015, but said that he had committed no wrongdoing and said he had no interest or benefit in these actions.

The Securities Commission (SC) announced on January 6 that Azam would be summoned for questioning over an alleged violation of securities trading laws.

Citing Section 25 of the Securities Industry (Central Depositories) Act (SICDA), the SC stated that each securities account opened with a central depository must be in the name of the beneficial owner of the securities deposited or in the name of an authorized agent.

Twitter and Meta among tech giants subpoenaed by January 6 panel