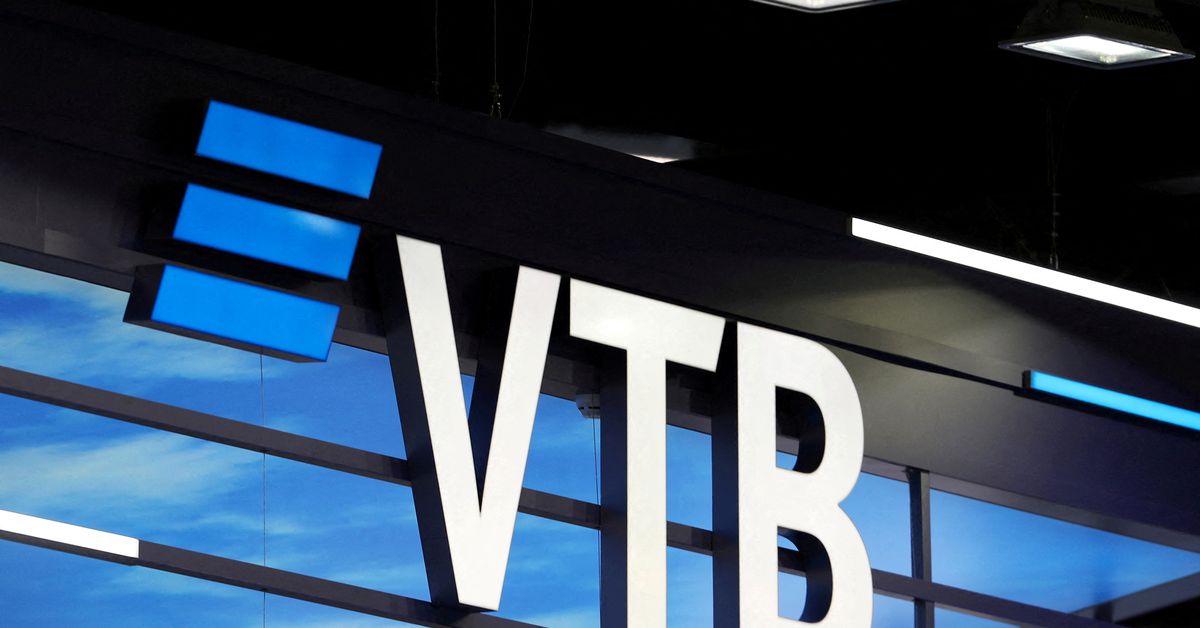 LONDON, March 3 (Reuters) – LCH, the clearing arm of the London Stock Exchange Group, said on Thursday it had placed VTB Capital, the trading arm of Russian bank VTB (VTBR.MM), in default as a clearing member.

It’s the latest sign of how a series of sanctions introduced by Britain, the United States and the European Union in response to Russia’s invasion of Ukraine are hitting Russian banks. Read more

“LCH Limited has issued a notice of default today, 3 March 2022, in respect of VTB Capital PLC, which is a non-FCM clearing member and was participating in the LCH EquityClear service,” LCH said in a notice to all its members.

VTB did not immediately respond to a request for comment.

A person familiar with the situation said the sums involved in the default were limited and would be covered in the first instance using margin or cash that VTB Capital had generated from its equity trading business.

The default was not to mean tapping LCH’s default fund, the person said.

Last Friday, LSEG suspended VTB Capital’s membership on the exchange, meaning it could no longer buy and sell shares listed on the platform.

LSEG announced on Thursday that it had suspended 28 of its listings of Russian companies in response to sanctions and the need to maintain an orderly market. Some ads have lost almost all of their value. Read more

Explained: How Indian investors can trade 8 major US stocks directly from today via NSE IFSC

Oil rises above $116 a barrel as stocks falter amid tensions