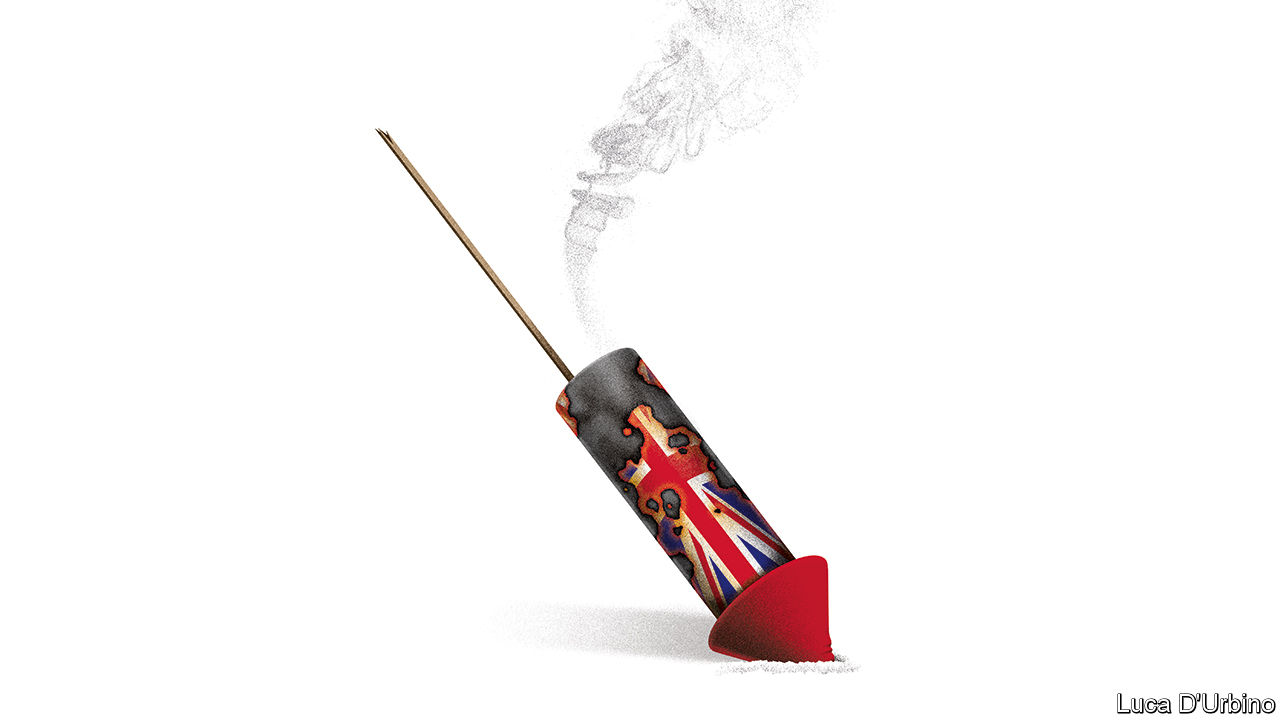 Letters to the Editor | The Economist

Enjoy more audio and podcasts on ios Where Android.

Letters are welcome by e-mail at [emailÂ protected]

Your leader, â€œFrom the Big Bang to a Whimperâ€ (October 2), and the accompanying briefing, â€œBritain’s sluggish stock marketâ€, were right to point out that the London Stock Exchange remains one of the largest stock exchanges in the world and the largest stock exchange in Europe. . A growing number of businesses are choosing to register in London. This year has been our strongest market for initial public offerings in seven years, with tech or tech-oriented companies accounting for 43% of all capital raised.

We agree that UK capital markets need to continue to evolve and innovate, as they have done over the past 300 years, to serve investors in Britain and around the world. We must also not lose sight of the fact that public procurement is an engine of growth, innovation and employment.

The LSE is a strong supporter of the reforms proposed by the UK government and the regulator. I have no doubts that there is real momentum to bring about changes that will allow London to remain the home of one of the strongest, most diverse and international exchanges in the world for decades to come.

I enjoyed your article on philanthropy (â€œShifting foundationsâ€, September 18). However, you made a fundamental category error in describing Bill Gates’ approach to granting as a “hyper-efficient and results-driven” approach. In keeping with established conventions of impact measurement, in this case the widely used theory of change model, the examples you gave are about outputs, not outcomes. The former are widely criticized for their technocratic character and their inability to account for the real changes, both negative and positive, brought about by philanthropy.

The case of anti-malarial mosquito nets you mentioned is a perfect example of the dangers of such an outcome approach. Although the â€œresultâ€ of the program was considered a substantial success, given the number of nets distributed, the real result was that on the ground the nets were reused for fishing rather than for mosquito control. By this measure, the program failed. In this context, Melinda French Gates’ more holistic and participatory grantmaking model is, in fact, likely to have a larger overall impact than a rationalist approach from Silicon Valley.

Noble suffering and mutual aid were two themes presented in your article on whether religious belief makes poverty more bearable (â€œFaith and Fatalismâ€, September 25). There is another theory. The world is indifferent to all of us. Individually and collectively, we are informed daily by conditions and events that we do not matter and that our existence is an accident. Religious belief offers an attractive lie of a beneficent force that cares about us if we do the “right” things. It gives life meaning, gives us essential purpose, and resolves existential despair.

Between Marx and Seneca, you adopted a cynical tone, suggesting that religion promises rewards in the next life without acknowledging the incredible contribution it can make to pull the sting out of poverty here and now. You don’t have to look far for proof. The official aid agency representing Catholics in England and Wales, CAFOD, is part of one of the largest aid networks in the world and is fully dedicated to the fight against poverty in the world, regardless of faith, gender or ethnicity.

Marx did not notice that the promises of true religion are blurring today and tomorrow.

Where there is mud

“How to Potty Train Your Cow” (September 18) presented a complicated solution to an unnecessary problem resulting from an increasingly obsolete farm management system. The cows on my farm are on pasture all year round, even for calving. Their urine is immediately absorbed as a natural fertilizer, and the feces quickly absorbed into the soil by dung beetles and stored as carbon. Housing livestock breaks the life cycle of dung beetles, has a heavy carbon footprint, and starves the bats that eat dung beetles. The neglected story of the humble dung beetle is just as entertaining as that of the cows potty training and, as we approach COP26, more relevant.

The last sentence of your article ended with â€œevery little helpâ€. You probably meant “every little bit counts?” “

You were right to quote an expert who said that Brazil’s nuclear submarine program is legitimate (â€œSubmarine Atoms,â€ October 2). Brazil is perhaps the only country in the world with a constitution that prohibits the use of nuclear energy for non-peaceful purposes. For 30 years, we have enjoyed full transparency thanks to the nuclear monitoring mechanisms of the Brazilian-Argentinian Agency for Accounting and Control of Nuclear Materials and the International Atomic Energy Agency. Brazil is a signatory to all major international non-proliferation instruments. And our determination to promote true nuclear disarmament is also unwavering: we were the first country to sign the Treaty on the Prohibition of Nuclear Weapons.

Put simply, the nuclear-powered submarine that Brazil has been developing for four decades is a response to the country’s need to take care of its vast Atlantic coast. No more no less.

An entire essay on my pet peeve: “like”, the filler word that multiplies like bacteria in an otherwise spotless sentence. As Johnson said (September 18), the person who uses â€œlikeâ€ excessively is not â€œstupid or thoughtlessâ€. The problem is, sprinkling the word in his speech makes it tasteless when it isn’t. If he manages to get the word out of what he’s saying, he comes across as smarter and more articulate without looking pompous or cheesy. No teenager needs to worry that giving up “like” won’t make them cool.

The use of “like” was familiar in 1959. Namely, Woody Herman’s announcement of the play “‘Like Some Blues, Man’, like,” eliciting laughter from the audience at the Monterey Jazz Festival that year. .

Calvin Trillin, an American comedian, once said that the best SAT The analogy question for her teenage daughter would be “How is loving, how is …?” “

This article appeared in the Letters section of the print edition under the title “The London Stock Exchange, philanthropy, religion, urining cows, Brazil,” like “”

5 growth stocks that are climbing my list of potential purchases

3 investments that could crush new investors’ dreams of getting rich