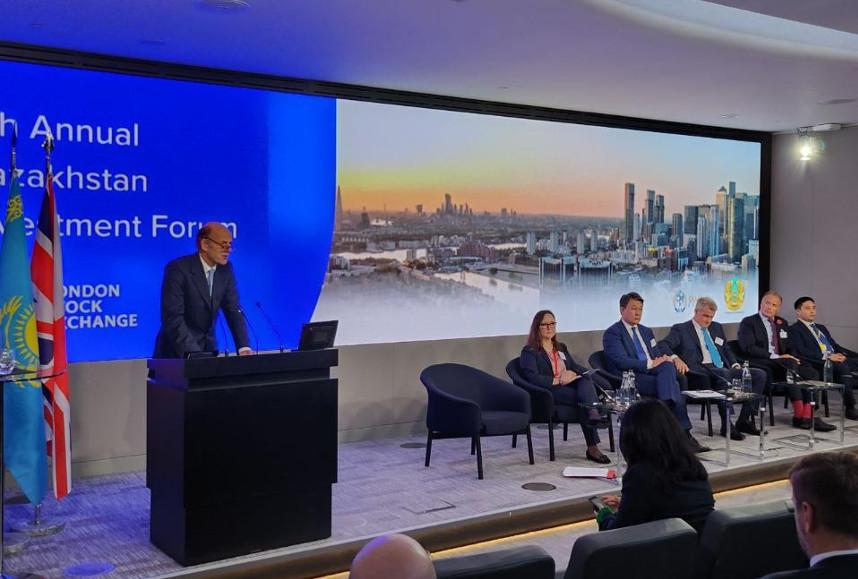 LONDON. KAZINFORM “New Economic Diplomacy and Pathways to Invest in Kazakhstan” was the focus of discussion at the fifth anniversary of the “Kazakhstan Global Investment Forum”, which was held on November 9, 2022 at the London Stock Exchange.

The work of the forum was held in two sections, reflecting both the existing opportunities and the current conditions for investing in the economy of Kazakhstan for the fullest and most comprehensive understanding of investors.

In particular, the organizers devoted the first session to a joint examination of ways to increase Kazakhstan’s investment potential, overcome existing geopolitical challenges and measures taken by Kazakhstan to attract foreign investors to the region, while that in the second session, participants received exhaustive arguments on why our state is the right place for sustainable investing.

The forum brought together dozens of business executives representing the parapublic sector, finance, credit institutions, representatives of the oil and energy industry, metallurgy and infrastructure construction. The proceedings of the forum were broadcast on the Internet, thanks to which a large business audience could also watch them online.

“Major global investors and companies view Kazakhstan as a country that is becoming increasingly attractive for investment, as the country demonstrates stability and economic growth and at the same time enters a new phase of its political development,” declared the ambassador of the Republic. from Kazakhstan to the United Kingdom M.Ilyasov, greeting the members of the forum.

In his speech, Chairman of the Board of NWF Samruk-Kazyna JSC A. Satkaliyev noted that our state is constantly and deliberately improving the business and investment climate in order to develop its competitive advantages in the global investment market.

Great attention of the Forum participants was riveted to the processes of relocation of large foreign companies to Kazakhstan, as one of the most stable and predictable states in the region. In particular, David Cashman, Business Development Manager of United Concrete Canvas Ltd., which is currently completing the relocation of its offices and production facilities to Kazakhstan, shared the company’s experience with attendees. 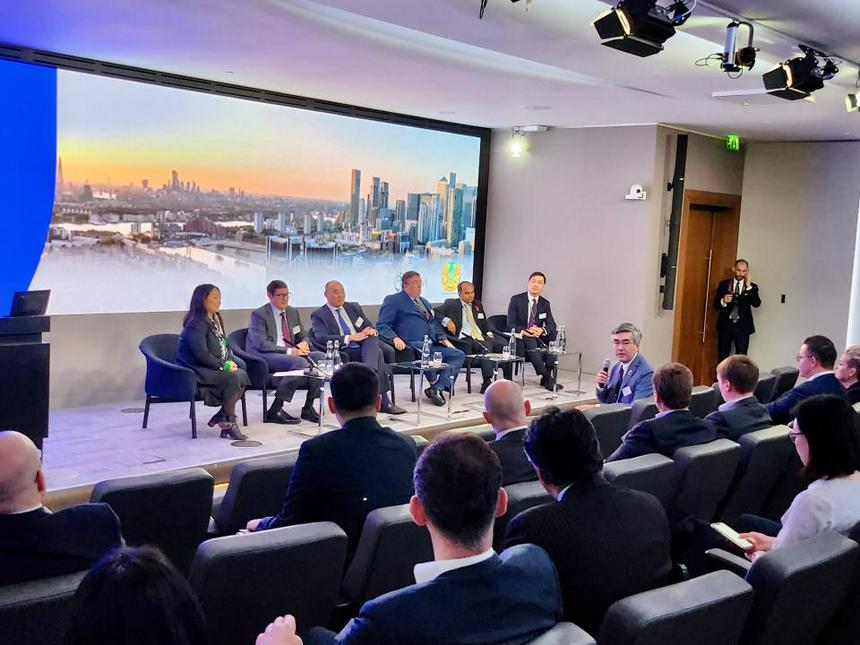 Summarizing the results of the forum, the participants noted that the holding of such important events with an economic vocation indicates the strong intention of Kazakhstan to develop its investment and economic attractiveness due to its unique geostrategic location and conditions for successful investment. .

If you had invested $1,000 in Verizon (VZ) stock at the low point of the COVID-19 pandemic, here’s how much you’d have now – Verizon Communications (NYSE:VZ)