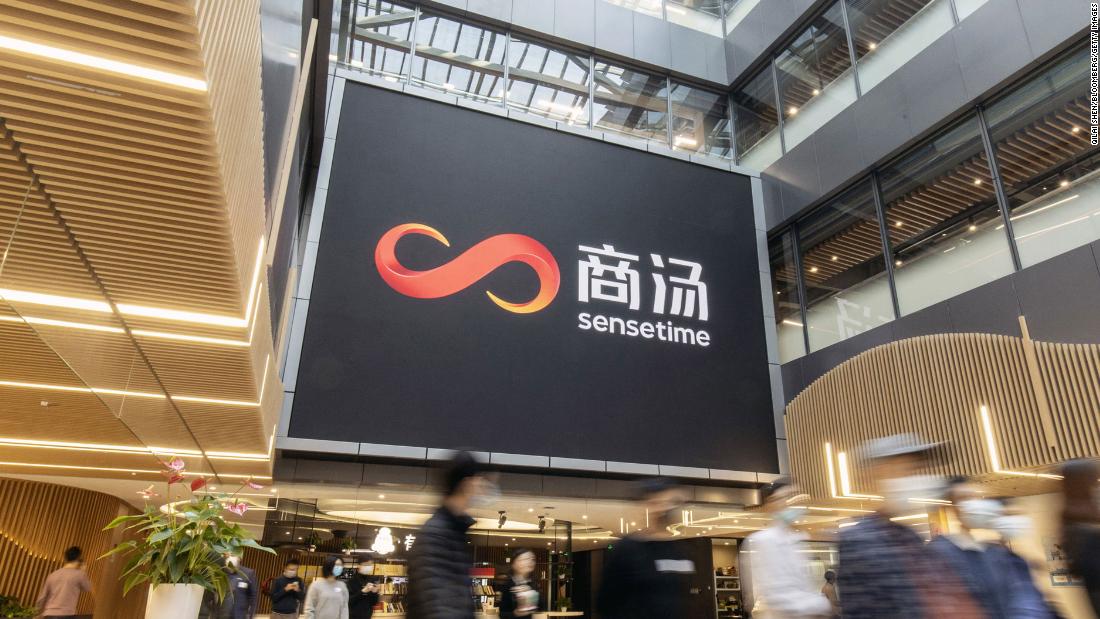 IPO SenseTime: Stocks rally in Hong Kong after forced postponement of US sanctions

Thursday’s trading debut comes about two weeks later than originally expected. The company postponed its launch on the Hong Kong stock market earlier this month after the US Treasury Department placed it on a list of “companies in the Chinese military-industrial complex”, which meant Americans would be banned to invest in it.

The US Treasury said SenseTime was sanctioned over the role its technology plays in the possibility of human rights abuses against Uyghurs and other Muslim minorities in China’s western Xinjiang region – accusations SenseTime has made. strongly denied.

SenseTime relaunched its IPO last week, noting that it had to exclude US investors from purchasing stocks “due to the dynamic and evolving nature of relevant US regulations.” He also acknowledged that Washington’s action could have a “negative” impact on the general interest of investors.

The company said last week it raised $ 512 million from key investors, including state-owned Shanghai Xuhui Capital Investment. A key investor is usually a large institutional or sovereign investor who commits in advance to purchase a stake in an IPO.

SenseTime, which was founded in 2014 in Hong Kong, is best known for its facial recognition software.

The US Treasury Department’s decision earlier this month isn’t the first time SenseTime has run into trouble with Washington. In 2019, the company’s Beijing subsidiary was placed on a U.S. entity list, which prohibited it from purchasing U.S. products or importing U.S. technology without a special license.

– Michelle Toh and Laura He contributed to this report.