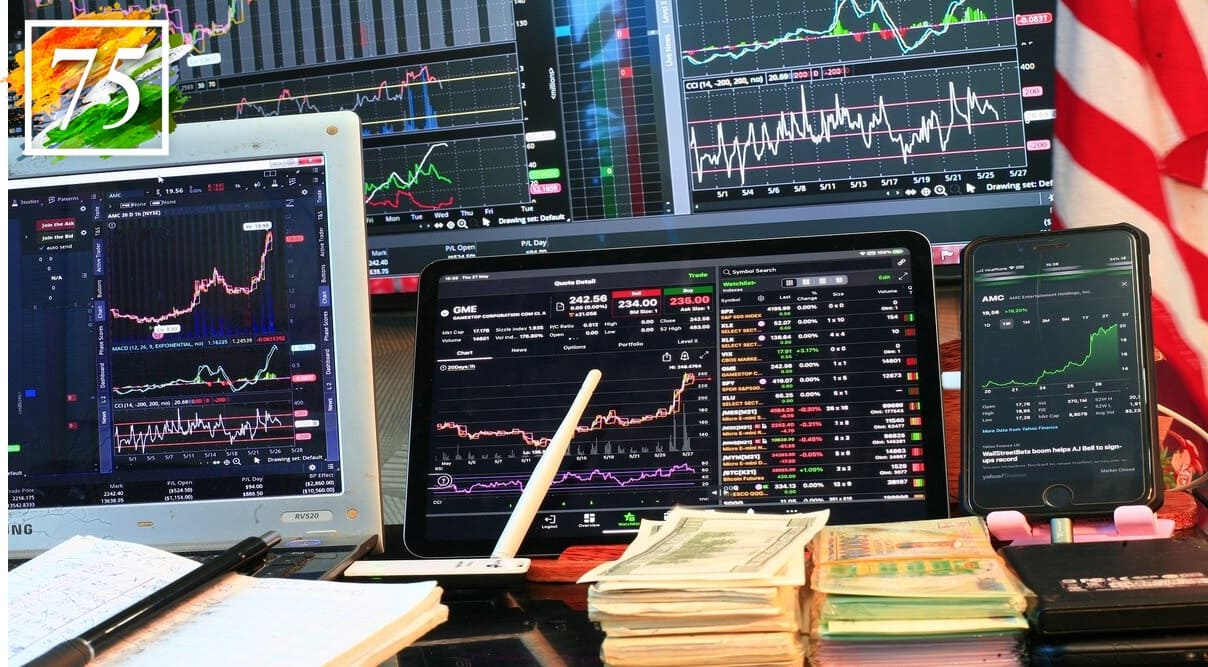 India is set to celebrate the 75th anniversary of independence on Monday. India has come a long way since its independence from British rule, and so have the country’s stock markets. Stock exchange trading in India started in 1855. Bombay Stock Exchange, now known as BSE, the very first stock exchange in Asia was established in 1875. Government of India officially recognized BSE under the Securities Contract Regulation Act in 1957. It can be noted that India’s most valuable company, in terms of market capitalization, went public in the 1970s. Here are the major milestones in the transformation of Indian stock markets since independence .

Read also: 75 years of Independence: Sensex from 100 to 59000, gauge for an undervalued stock called India

The S&P BSE Sensex, established in 1986, was calculated using a “weighted market capitalization” methodology of 30 component stocks in key sectors. The base year of the S&P BSE Sensex was taken as 1978-79. Since September 1, 2003, the 30-share barometer has been calculated using a free-float market capitalization methodology. Major index providers such as MSCI, FTSE, STOXX and Dow Jones use the free float methodology. The Sensex is also considered by many to be the barometer of Indian business progress, a measure of the impact of economic progress on the Indian business sector. The top ten companies by weight on the Sensex are now Reliance Industries, Tata Consultancy Services (TCS). HDFC Bank, Infosys, Hindustan Unilever Ltd (HUL), ICICI Bank, State Bank of India (SBI), Bajaj Finance, Life Insurance Corporation of India (LIC) and Housing Development Finance Corporation (HDFC).

In the early 1990s, Harshad Mehta was one of the biggest stock traders on Dalal Street. Harshad Mehta has been charged with numerous financial crimes which took place in connection with the 1992 securities scam worth over Rs 4,500 crore. He was involved in a massive stock manipulation scheme and his company was brokering transactions between banks. After the Harshad Mehta scam was reported, the stock market crashed and BSE remained closed for a month.

The National Stock Exchange (NSE) was incorporated in 1992 and was recognized as a stock exchange by the capital market regulator SEBI (Securities & Exchange Board of India) in April 1993. NSE commenced operations in 1994 with the launch of the debt, and cash market segment. In 1996, the exchange began trading and settling dematerialized securities. In the same year, NSE launched the Nifty 50 Index, a broader benchmark than BSE Sensex. It also followed the same trading mechanism, trading hours and settlement process. In 2000, the exchange launched index futures based on the Nifty 50 index and index futures listed on the Nifty 50 on the Singapore Stock Exchange and introduced internet trading.

LIC’s public offering of Rs 21,000 crore is the largest ever seen by Dalal Street in May this year. The issue drew a strong response from all categories of investors over a massive six-day subscription window, as opposed to the usual three-day window. Paytm’s Rs 18,300 crore IPO is the second largest public offering to date.