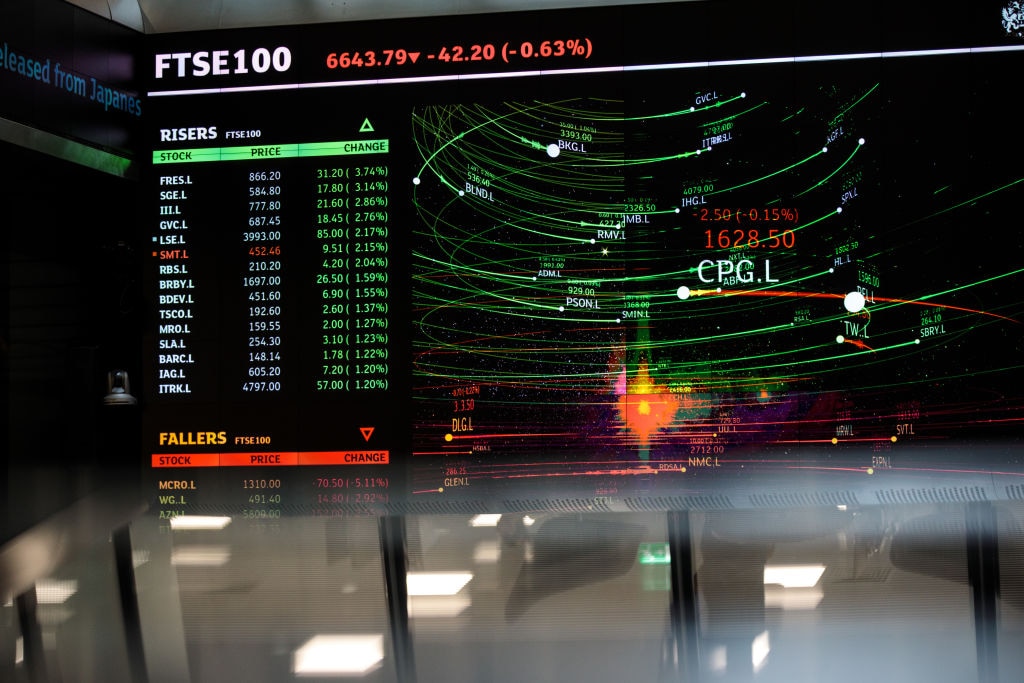 Insurance industry veterans Will Allen and Andy Rear plan to raise £150m through the launch of a new Special Purpose Acquisition Company (SPAC) in the coming days.

The prominent duo are planning to list a shell company called FINSAC on the London Stock Exchange (LSE) with a view to merging with a leading insurance technology company, Sky News said.

The blank check firm has already lined up a list of City veterans – including insurance veteran Paul Jardine and fund manager David Morant – as non-executive directors of the new company.

US fund Empyrean Capital has also pledged to invest in FINSAC’s upcoming IPO.

Insiders said the high caliber of top-tier investors will instill confidence in the company among other top investors when the listing is officially announced.

The IPO is set to come amid a flurry of SPAC listings on the LSE, after recent rule changes made it easier for such vehicles to circulate in the UK.

What does the ownership structure of Nalwa Sons Investments Limited (NSE: NSIL) look like?