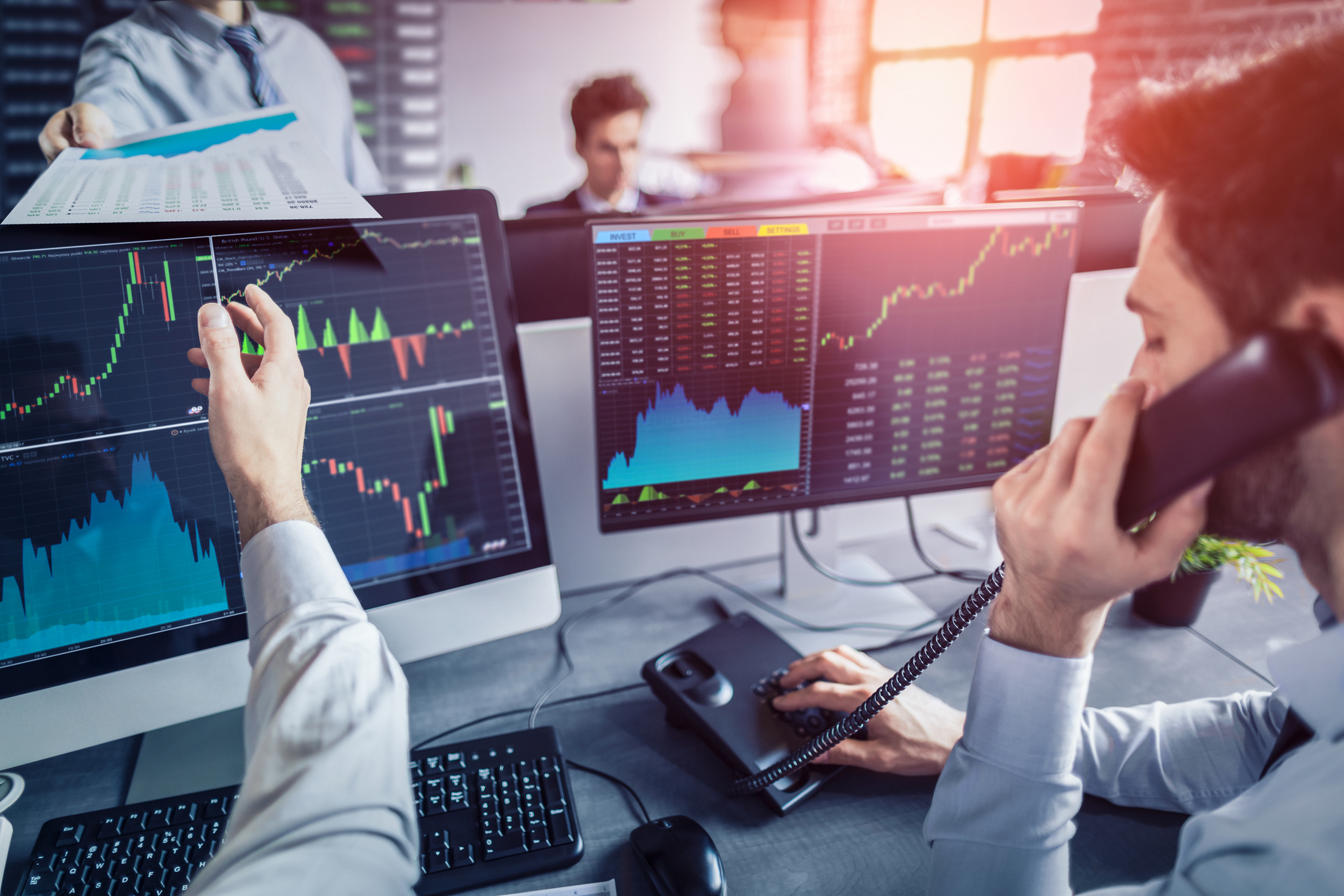 After the software giant’s share price fell about 40% in 2022, Starboard founder Jeff Smith believes Salesforce shares are undervalued. The multi-billion dollar hedge fund, in turn, decided to invest in the fallen tech star.

Although Smith declined to elaborate on the size of his company’s stake during an interview with CNBC’s David Faber, he said it was “significant.”

Starboard thinks investors will begin to value Salesforce shares more if it can bring its profit margins closer to the levels of its peers. If he can do that, Smith hopes to remain a long-term investor in the cloud software leader as he works to serve an ever-growing number of customers.

“Salesforce is ingrained in the fabric of so many companies and has become so important to how they operate and run their businesses,” Smith said.

Salesforce is already working to strengthen profitability through efficiency initiatives. “While delivering incredible growth at scale, we are committed to consistent margin expansion and cash flow growth as part of our long-term plan to drive both top line performance and net income,” co-CEO Marc Benioff said in the company’s financial report. First quarter 2023 results in May.

Salesforce was forced to cut its full-year earnings forecast in August, in part due to a slowing economy that caused many companies to cut technology investments.

Yet in September, Salesforce announced its long-term goal of achieving an adjusted operating margin of 25% by 2026. Management intends to rein in marketing spend and headcount growth. Salesforce will also put more emphasis on remote working, which he says will help him reduce real estate expenses.

In a volatile stock market, is it better to buy individual stocks or invest in an ETF? Experts weigh in.