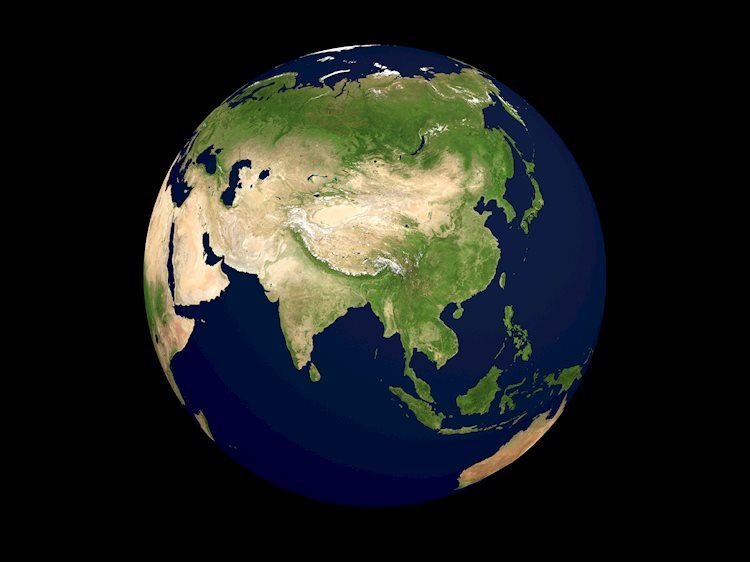 Growing fears of a global recession joined hawkish central bank chatter to weigh on Asian markets early Thursday. Negative trade news from China adds to market pessimism. However, a pullback in Treasury yields and oil prices appeared to chain the declines during the lackluster session.

While depicting the mood, the MSCI Asia-Pacific ex-Japan equity index fell 1.1% while the Japanese Nikkei 225 posted a daily loss of 0.11% at press time.

It should be noted that comments by Bank of Japan (BOJ) board member Seiji Adachi supporting the BOJ’s easy money policies appeared to have pared the Nikkei 225 losses recently.

Additionally, Australia’s ASX 200 lost around 1.0% even as Australia’s trade numbers turned positive for April. Along the same line, New Zealand’s NZX 50 failed to cheer bullish impressions from the Q1 terms of trade index, down 0.75% intraday at the latest.

In addition to widespread fears, news from Reuters suggesting that the United States is ready to implement a ban on Xinjiang products is also disturbing the mood in major markets. Additionally, comments from China’s Ambassador to Australia, Xiao Qian, suggest there is no relief for Australian businesses from Beijing’s ban despite the change in government putting downward pressure. additional Australian equities.

It should be observed that mixed prints of Indonesia’s inflation data for May could provide suitable directions for IDX Composite, losing 0.10% to 7,141 at press time, while South Korea’s KOSPI loses more than 1.0% while following overall dullness.

Looking ahead, the OPEC meeting and US ADP employment change for May, expected at 300,000 vs. 247,000 previously, will be important for Asian markets ahead of non-farm payrolls numbers. in the United States on Friday.

How real estate brokers could instantly improve the industry