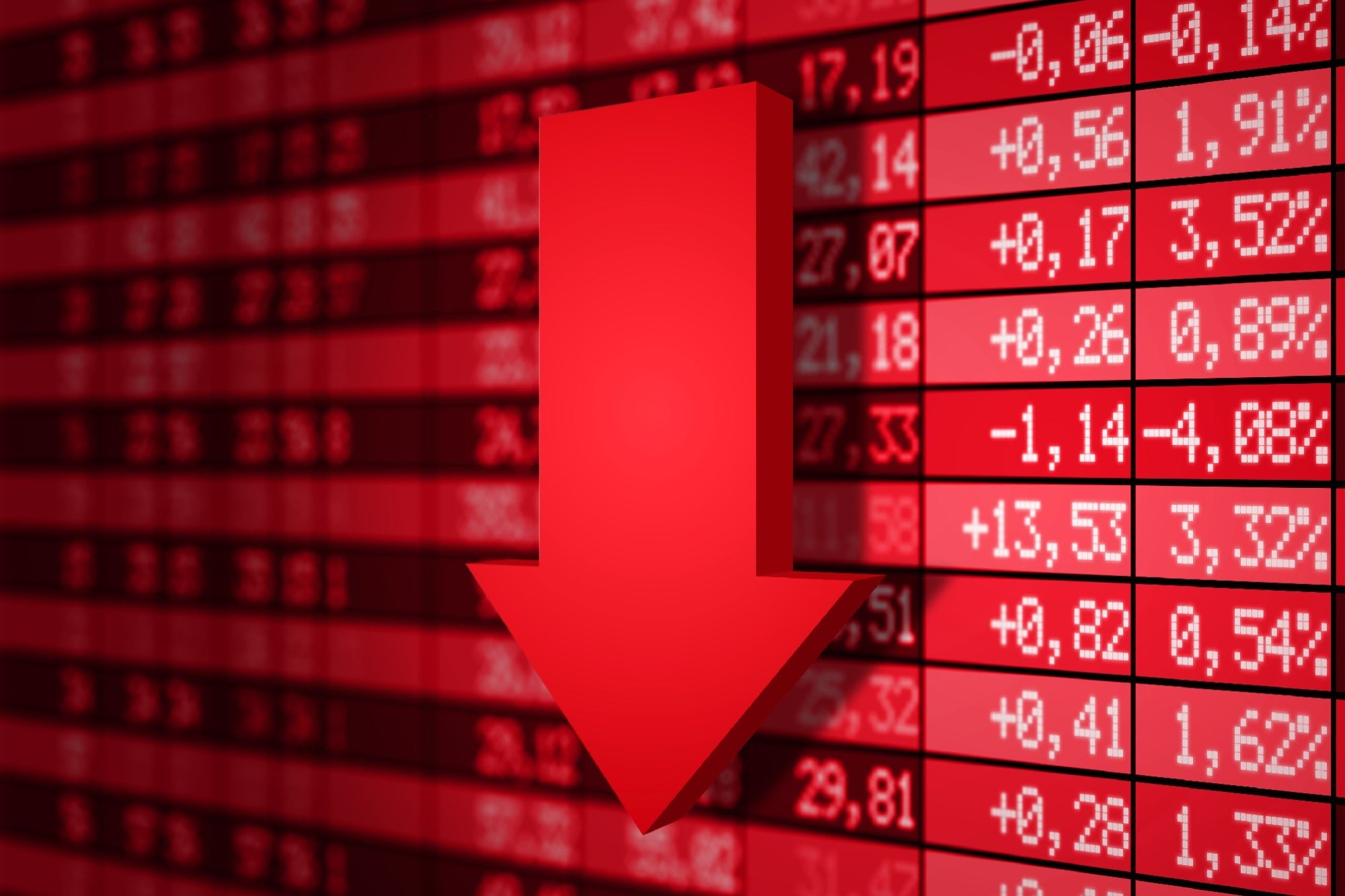 This article was translated from our Spanish edition using AI technologies. Errors may exist due to this process.

The rebound in Covid-19 infections in several countries due to the new Delta variant , puts the world on alert. Such concern manifested itself on Monday in the Mondial economy , when the main scholarships of the world recorded notable falls , even greater than 2% .

“Stock markets start the week with negative moves where investors worry about the impact the rebound in COVID-19 infections could have, due to the highly contagious Delta variant, and inflationary pressures on the economic recovery global, â€they said. mentionned. Banorte analysts cited by El Financiero.

In this context, yesterday’s trading session ended in the red:

– The European and Asian stock exchanges recorded decreases of between 2% and 1% respectively. 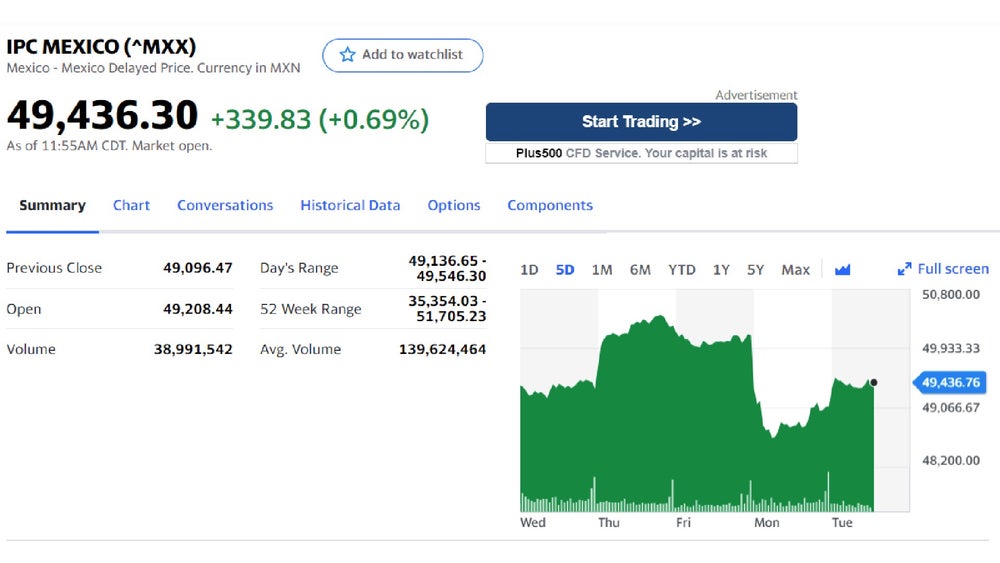 This month, Covid-19 case are increasing in several countries, notably the Delta variant , which has spread among unvaccinated people.

In Mexico on June 20, the weekly average of new coronavirus cases was estimated at 3,301. Today, a month later, the figure has risen to 10,124 daily infections.

In the case of UK , this Monday most of the restrictions imposed by the pandemic expired, following the reopening plan of Prime Minister Boris Johnson. However, the long-awaited return to normal is threatened by a new wave of Covid-10, as 54,000 new infections were reported in the country on Saturday and more than 47,000 on Sunday.

In Thailand , 11,778 cases have been reported in the past 24 hours, marking a record in the country since the start of the pandemic. Also in Singapore , the highest number of daily infections was recorded for 11 months.

In Tokyo , the house of 2021 Olympic Games (they were going to be 2020, but we already know what happened), 1,410 new cases have been recorded, a maximum since last January. Of these, 5 were detected inside the Olympic village just a few days after the inauguration of the expected event.

After two consecutive weeks of volatility, as Saudi Arabia and the United Arab Emirates settled a dispute, this weekend the Organization of the Petroleum Exporting Countries (OPEC) and its allies (OPEC +), have agreed to increase joint monthly oil production by 400,000 barrels per day during the last five months of 2021.

West Texas Intermediate (WTI) is trading at $ 66.34 per barrel, down 7.62%, the biggest drop since last September.

The increase of 400 thousand barrels per day per month in the supply will keep the market in deficit in the coming months, said Miguel Orea, director of investments at Aurea Capital Markets. In addition, he considers that prices may “continue to decline in the coming weeks” to reach $ 64.81 per barrel.

The specialist explained that fears about the spread of the Delta variant causes oil to collapse along with stock markets, as a new wave could halt crude oil demand and economic recovery.

Is Anthem Inc (ANTM) stock a smart investment on Tuesday?