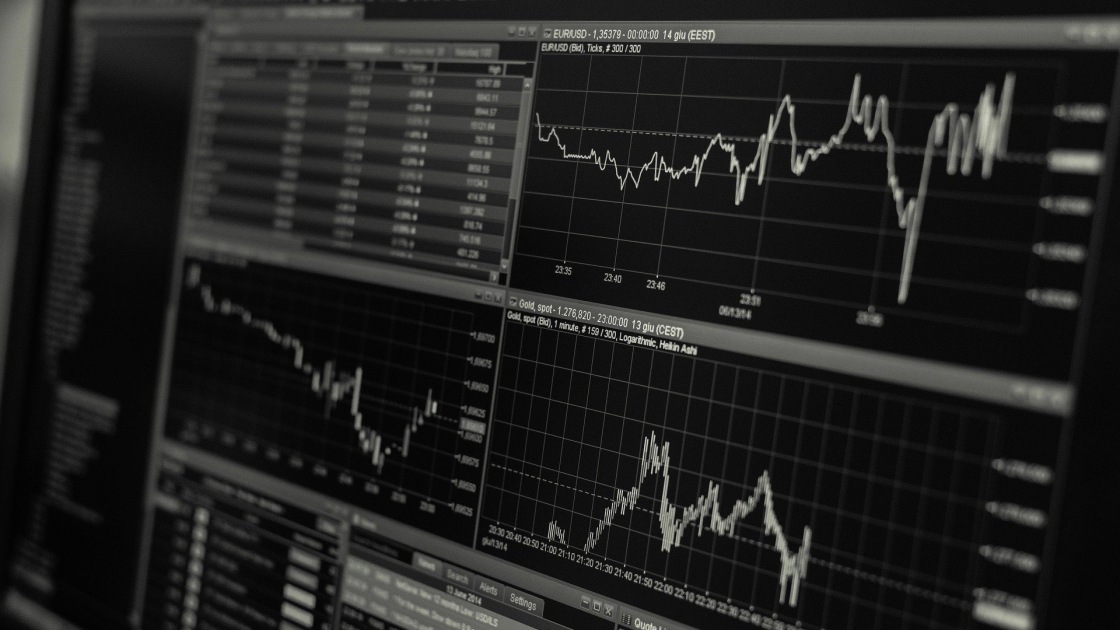 The Justice Department has indicted a 30-year-old Greek man for selling insider trading advice to internet users on the Dark Web.

The suspect, Apostolos Trovias, has been selling stock tips since at least December 2016 in exchange for Bitcoin, according to the indictment, which was unsealed on Friday.

Trovias reportedly started selling the stock trading tips on the Dark Web AlphaBay market using the screen name “The Bull”. He did this by presenting himself as a â€œhedge fund insiderâ€, employed as an â€œoffice worker working in a trading branchâ€.

â€œI offer information on certain NYSE, NASDAQ and OTC (over the counter) stocks. The purchase of my service will be [give] you have an advantage knowing what the big boys are buying or selling, â€Trovias wrote in a post on the AlphaBay site. He then started charging $ 29.95 for individual tips, $ 99.95 for weekly tips, and $ 329.95 for monthly tips.

In June 2017, the FBI began using undercover agents to communicate with The Bull. A month later, the Justice Department helped seize and shut down AlphaBay, which allowed federal investigators to access the site’s server logs.

The investigation found that The Bull had access to confidential quarterly earnings reports from listed joint-stock companies, as well as details of upcoming mergers and acquisitions. The companies included Illumina, Analogic Corporation and Dassault SystÃ¨mes, according to the indictment.

After AlphaBay was taken offline, The Bull then opened a new account in a market separate from the Dark Web called Dream Market. In February 2020, he then told an undercover agent that he was planning to start his own insider share trading site on the Dark Web with the goal of selling the information to paid members for $ 500 to $ 1. $ 000 per month. In addition, The Bull planned to identify other volunteer insiders in the companies in hopes of obtaining more confidential stock trading information.

Eventually, The Bull began speaking to undercover FBI agents via encrypted voice conversations. Additionally, federal investigators made Bitcoin payments to The Bull through cryptocurrency platforms, which revealed clues to his true identity.

â€œAt least five of the UC (undercover agent) payments were sent to bitcoin addresses specified by The Bull and then transferred directly to a Bitcoin address corresponding to an account at Coins.co.th, a subsidiary of Coins. PH. Based on the Coins.PH account opening records, the recipient account was opened in the name of “Apostolos Trovias”, the indictment claims.

“The account opening documents included a photo of Trovias and a Greek passport in Trovias’ name,” the indictment adds.

According to a court document, Trovias was found and arrested in Peru. In May, federal prosecutors requested that Trovias be extradited to the United States for trial. If convicted of securities fraud and money laundering, he faces a maximum sentence of 45 years in prison.

This newsletter may contain advertising, offers or affiliate links. Signing up for a newsletter indicates your consent to our terms of service and privacy policy. You can unsubscribe from newsletters at any time.