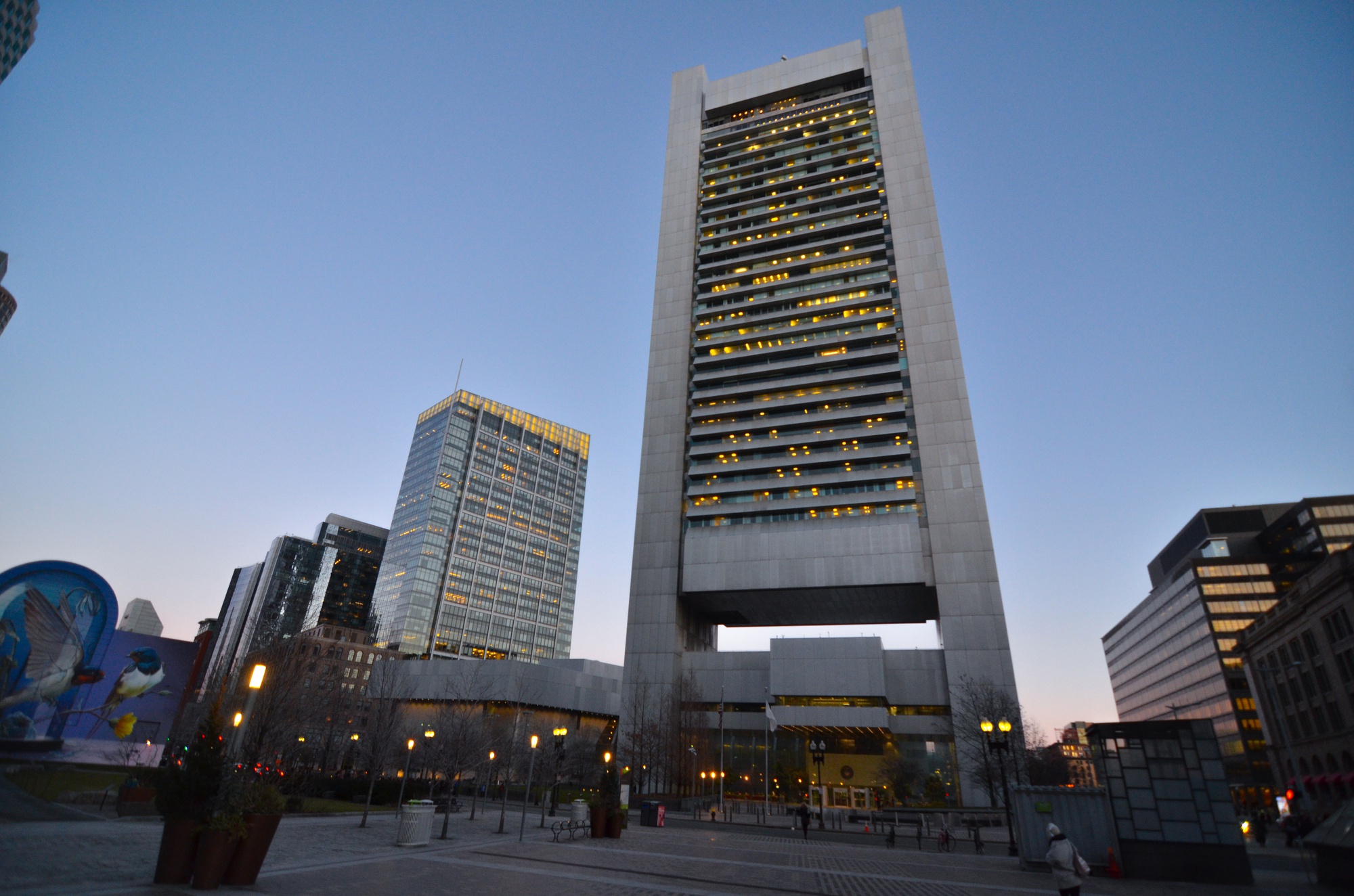 Harvard Management Company sold its stakes in Apple and nearly half of its shares in Meta Platforms – formerly known as Facebook – to reduce its portfolio of public securities by nearly 38% to $1.07 billion during of the fourth quarter of last year.

The move marks a reversal in HMC’s position at the end of the third quarter, when it increased its stake in Facebook by 37%. At the end of the fourth quarter, which ran from October 1 to December 31, Meta Platforms represented $125 million of the University’s stock portfolio, up from $242 million previously.

HMC’s acquisitions and liquidations were flagged in its latest filings with the Securities and Exchange Commission, which requires investment managers who oversee more than $100 million in assets to disclose their portfolio of public securities quarterly.

Although HMC sold shares in Apple and Meta Platforms, it retained almost all of its stake in Alphabet, Google’s parent company. HMC’s holdings in the big tech company are currently valued at $177 million, down from $163 million in the prior quarter.

Additionally, HMC has sold all of its exchange-traded funds, or ETFs — managed funds that hold many underlying securities. Activist groups such as the Harvard Prison Divestment Campaign have previously criticized the University’s investments in certain ETFs, saying they represent Harvard’s indirect holdings in the prison industry.

The University has also expanded its investments in the electronics industry, buying shares of Intel and NVIDIA, as well as various semiconductor companies, including Advanced Micro Devices, ASML Holding NV, and Taiwan Semiconductor Manufacturing Company.

In its largest acquisition of the quarter, HMC purchased 5,262,161 shares totaling $36 million of biotech company EQRx. To date, EQRx stock price has fallen 53% in 2022.

During the fourth quarter, HMC also reduced its stake in Royalty Pharma, a company that helps fund clinical trials for new drug treatments, by 51%; Affirm Holdings, a fintech company, 77%; and Sana Biotechnology, a biotech company that creates engineered cells to treat disease, 60%.

Harvard’s investment arm continued to hold assets in other biotech and pharmaceutical companies, despite falling in value in the fourth quarter. A biotechnology company in HMC’s portfolio, Generation Bio, saw its share price fall by 72%.

John M. Longo, a professor at Rutgers Business School and chief investment officer of Beacon Trust, wrote that HMC likely reduced its exposure to public stocks in anticipation of declining equity returns over the next decade.

“A reduction in his year-end stock portfolio is not surprising given that the S&P 500 has more than doubled over the past three years,” Longo wrote. “Traditional U.S. equity and fixed-income investments are likely to provide returns below their long-term historical averages for the decade ahead as valuations start from high levels and we [are] enter a period of rising interest rates and taxes.

Longo called HMC’s liquidation of shares of Meta Platforms and Affirm Holdings “prescient,” pointing to the 35% and 53% declines in the companies’ stock prices, respectively. Longo also called HMC’s cut of Royalty Pharma “a little surprising,” though he noted that it still represents a large chunk — $138 million — of HMC’s stock portfolio.

“This is most likely a risk-off trade, rather than something wrong with the stock,” Longo wrote.

—Writer Dekyi T. Tsotsong can be reached at [email protected]

—Writer Eric Yan can be reached at [email protected]

How to Choose a Debt Consolidation Loan Lender