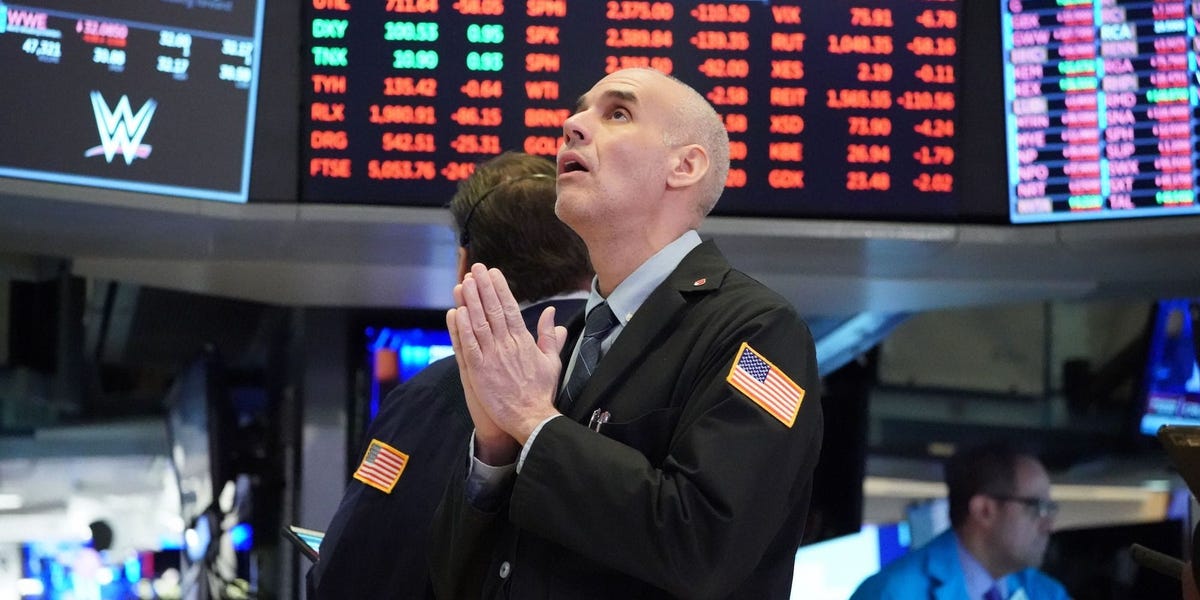 Tuesday’s rise in the stock market came as bond yields appeared to have hit a wall, slowing their ascent and falling briefly early Tuesday morning.

Here’s where the U.S. indices were shortly after the 9:30 a.m. ET open on Tuesday:

Twitter shares fell on Tuesday after Elon Musk cited a whistleblower who spoke out against the social media company as another reason to exit its pending multi-billion dollar takeover.

Oil prices fell on Tuesday, rebounding from their recent rise as traders anticipate impending central bank rate hikes, as well as next week’s OPEC+ meeting. While inflation remains elevated in the US and Europe, markets are pricing in further aggressive rate hikes from central banks that could trigger a slowdown.

Europe is close to meeting its natural gas storage targets before winter, with countries two months ahead of storage as they scramble to replace Russian supplies. Inventory data shows the European Union had filled its winter reserves to 79.94% on Sunday, according to Gas Infrastructure Europe. That’s just short of its goal of 80% by November 1.

Warren Buffett’s Berkshire Hathaway has cut its stake in BYD for the first time in 14 years, a Hong Stock Exchange filing showed on Tuesday. The famed investor’s conglomerate sold about 1.3 million shares of the Chinese electric vehicle maker for about $47 million last week. The divestitures reduced its position from 220 million shares to 218.7 million shares, according to the filing.