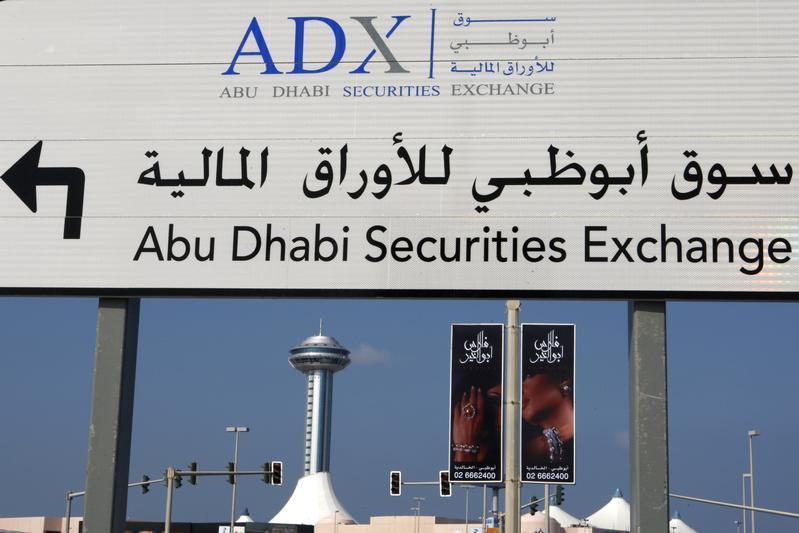 ABU DHABI – The Abu Dhabi Stock Exchange (ADX) was the top Arab financial market in terms of performance last week, with its index jumping 3.6% and its market value 3.03%, according to the Monetary Fund. Arabic (AMF).

In its weekly bulletin on the performance of Arab capital markets, the AMF noted that the market value of Arab stock exchanges increased by 2.5%, equivalent to some 110.64 billion dollars (110,637,836 dollars) at the end of the year. end of last week’s session.

The bulletin went on to highlight several positive factors that contributed to the rise in the performance indicators of several Arab stock exchanges. This included growth in trading and market values ​​on major exchanges, as well as their continued efforts to broaden the scope of listed companies in primary and secondary markets over the past week, in addition to positive results from listed companies and more foreign companies. investment activity at institutional and individual levels.

The bulletin pointed out that nine Arab exchanges saw increases over the past week, led by ADX at 3.6%, Dubai Financial Market at 2.35% and Qatar Stock Exchange at 2.75%. while the stock exchanges of Saudi Arabia, Morocco, Syria and Palestine also recorded growth of between 1.2% and 1.95%, and the stock exchanges of Tunisia and Jordan recorded improvements of less than 1 %.